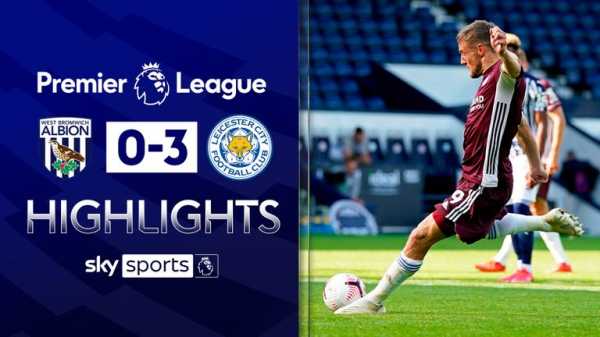 It was not just the fans feeling gleeful in the wake of his debut. Castagne also received a text message from his old coach, the man who gave him his professional debut as an 18-year-old hopeful at Genk, long before he won admirers as part of that adventurous Atalanta side.

“I messaged him to say I am very proud of him,” McLeish tells Sky Sports.

“He is just going from strength to strength.”

McLeish is speaking in the immediate aftermath of Castagne’s debut having already shared a brief telephone call with the player’s ecstatic representative reminiscing on the journey that has taken him all the way to the Premier League.

It is fair to say McLeish has followed the journey closely – even recommending him to Bournemouth last season only for the deal not to come off. He seems genuinely thrilled that Castagne’s opportunity in England has belatedly come his way. 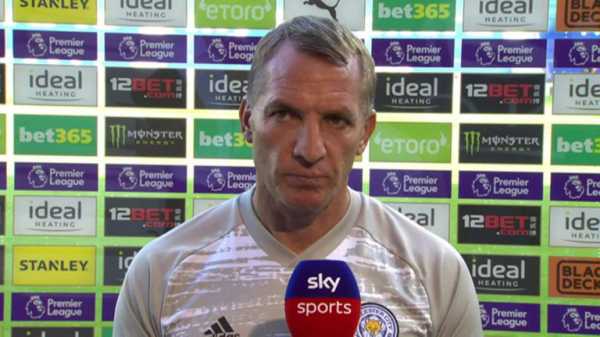 McLeish’s season at Genk is not the first thing that springs to mind in a career that brought European glory as a player at Aberdeen and league titles as a manager with Rangers. But he has fond memories of working with so much young talent there back in 2014/15.

“It has been the story of my life,” he says, laughing. “The first words from the board were something like, ‘You don’t have any money to spend but can you get us up the league?’ It was a transition season for Genk, but I wanted to work with young players.

“We were struggling to keep up with the Joneses – Anderlecht and Club Brugge – so we felt that if we could bring youngsters through then the next year we would be stronger.”

With no funds available, McLeish would spend his Monday evenings in Belgium alongside his assistant Alex Rae watching the academy players in action for Genk’s reserve side.

One player in particular stood out from the rest.

“This boy was better than the player we had in the team,” he says of seeing Castagne in action for the first time. “We put him in and he played the whole bloody season.”

A strong start helped. The West Brom game was not the first impressive debut of Castagne’s career. His professional bow against Club Brugge in September 2014 was just as promising.

“It was my opening game with Genk and we played a really good team who went on to top the table that year. They had a right good quick team but Timo came in and just played like a veteran. He probably played through the adrenaline that a kid has on debut – it just charges you. We drew 1-1 each and Timo had a debut to be proud of.” 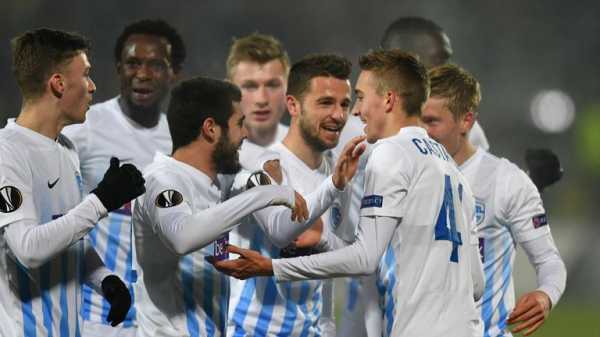 Belgium’s top flight was a huge step up for Castagne, not least because his time in Genk’s famed academy had been brief. This is a club with a track record for developing talent – Kevin De Bruyne went on to take the team to the title after joining at the age of 14. But Castagne had been a late arrival at the academy, as former coach Hans Visser explains.

“He had been playing at Virton in Wallonia,” Visser tells Sky Sports.

“But a lot of his potential lay in his running ability and his physical capacity. He had a lot of attacking threat in behind the opponent. That was his great quality.

“He had to learn a little bit his positional game and work on some passing drills. He was not so good at this at first but after some time he picked it up very quickly. He was very enthusiastic. He wanted to learn. After every training session once we were done, he wanted to do something extra so that he could pick up on what he had missed.” 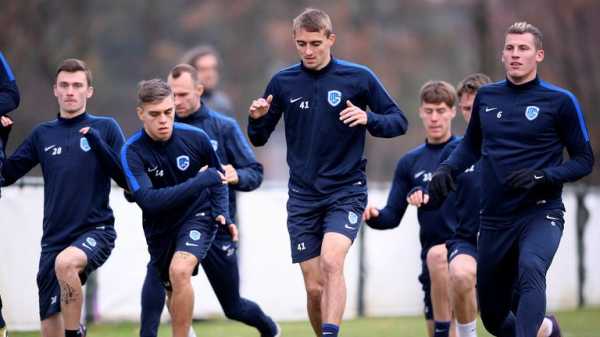 Dimitri De Conde, Genk’s sporting director, claims that Castagne came out on top in all the physical tests and McLeish confirms that it was this athleticism that set him apart.

“We saw incredible appetite and incredible stamina for a young person,” he recalls.

“He was a very, very athletic young man.”

The sight of a teenager blowing away more experienced team-mates on the bleep test is one thing but Genk needed him to be able to play too. This is where the work went in.

“Alex Rae and I did a lot of afternoon stuff with the younger players,” says McLeish.

“Basically, what we worked on was that if he was getting in good forward areas we would look for him to put in a ball with a bit of purchase, not just a flighted cross into the box.

“If he saw the striker moving behind the centre-half in the box, could be improve his accuracy? That is what we worked on. Not just crosses but deeper passes.

For McLeish, it was a joy to see his progress.

“It is a thrill to work with the younger ones. They don’t have all the answers. It is like being a teacher. You try to impart a bit of knowledge. That was the beauty of working with Genk.” 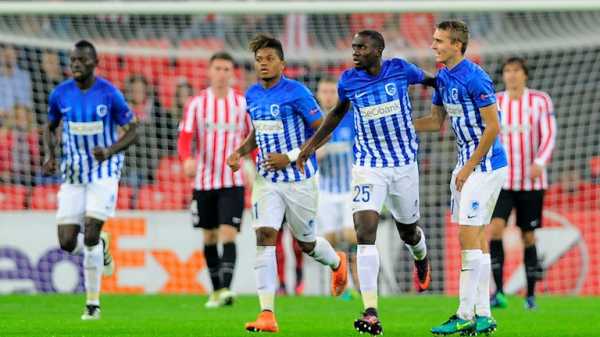 Castagne was not alone. In fact, half of Leicester’s back four on the opening weekend of the Premier League season was made of former Genk youngsters.

McLeish gave them both their debuts.

“In the October, we were in danger of losing a young signing so the chief scout alerted me to him. I said I would talk to the board and I saw a wee video of him. He had certain qualities and you could always hone the skills later. So £100,000 later we had bought Wilfred Ndidi.” 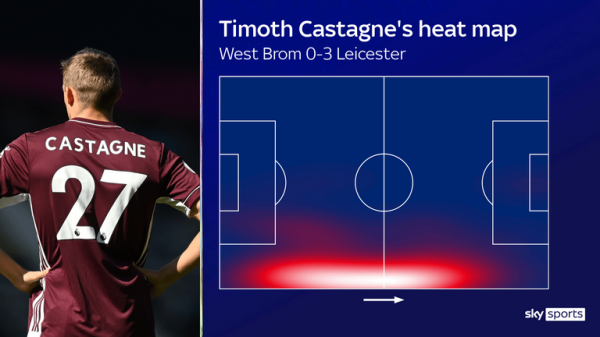 The two men lined up next to each other on the right side of Leicester’s defence at West Brom. That was something of a surprise given that Castagne is capable of operating at left-back and could yet be pressed into action there upon Ricardo Pereira’s return from injury.

“He is not a natural left-footer but he can play anywhere,” says McLeish. “He is versatile and he can work with both feet. He played against Scotland when I was in charge and he was up and down that right side in the wing-back system that Roberto Martinez likes to play there.”

Visser believes that wing-back role, one that Castagne made his own with Atalanta, is better suited to the player’s talents than being restricted in a back four.

“In the Belgium team, he can go and play very offensive,” says Visser. “He is always covered behind him by a central defender. But that can be a problem for him when the team plays with four defenders and he goes out while the left winger of the opponent stays up.

“His main qualities are offensive.” 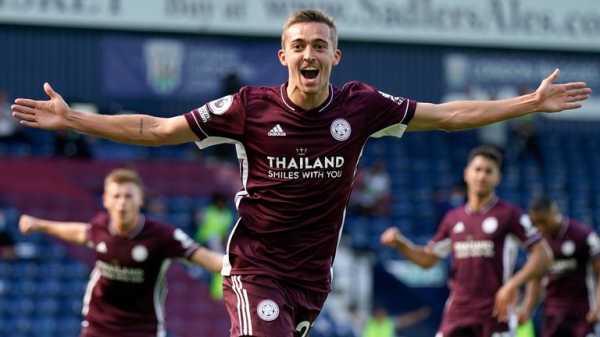 Leicester supporters have had a glimpse of that quality already after such an encouraging debut – and the feeling is that this was just the start. His old coach will be watching.

“To see him playing in the Premier League is quite a thrill,” adds McLeish. “He is at an age now where the price tag and the expectations are high, but he is still a kid. There is a lot of football in that young man that the Leicester fans are going to love.”