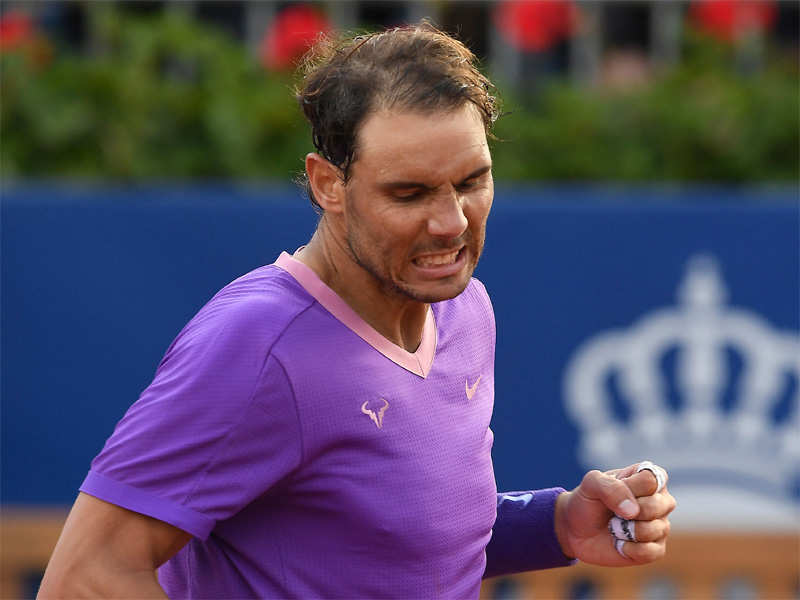 Rafael Nadal had to fight back from a set down to defeat Belarus qualifier Ilya Ivashka on Wednesday as the Spaniard survived an early test in his bid to win the Barcelona title for the 12th time. He next faces either Japan's Kei Nishikori, the 2014 and 2015 Barcelona champion, or Chile's Christian Garin in the quarter-finals.
Загрузка...