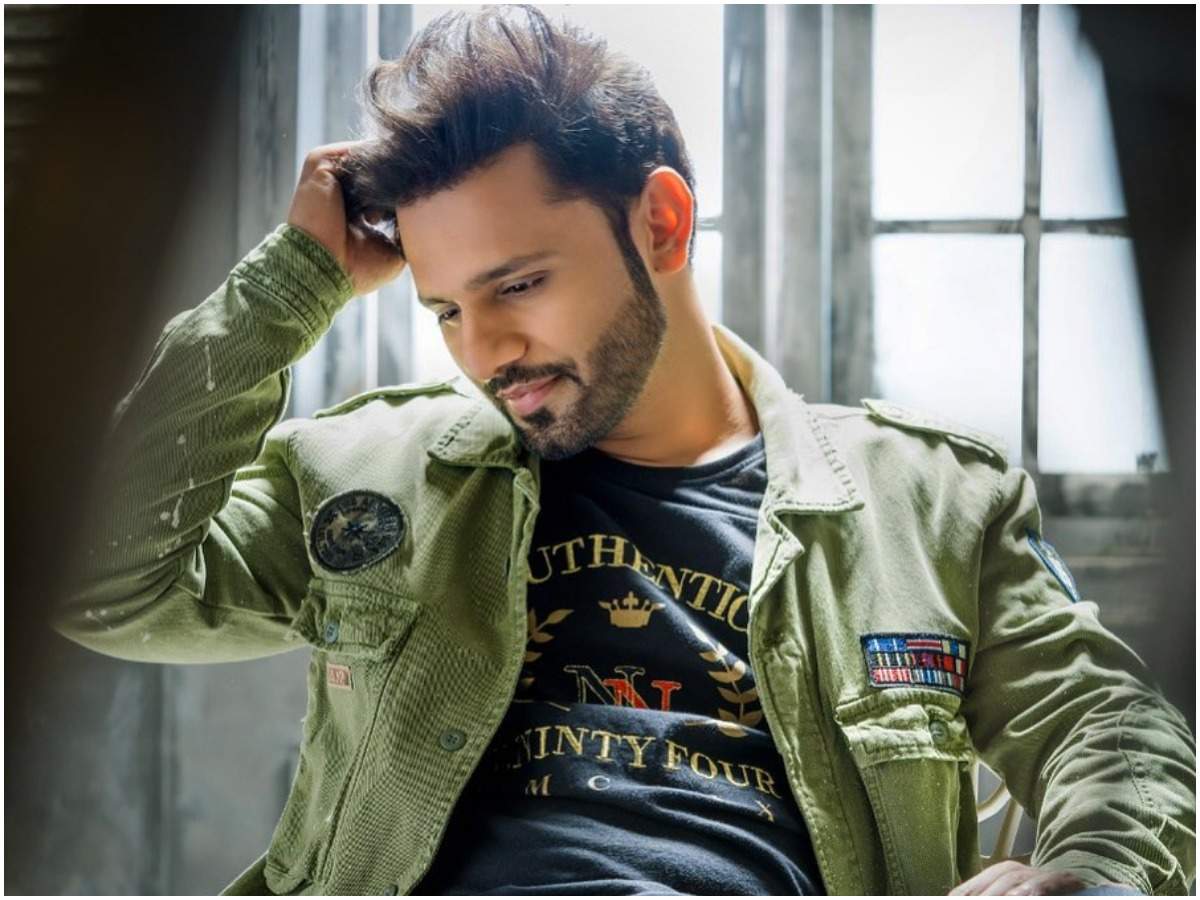 The latest addition to the list of participants who will be seen in the upcoming 11th season of Fear Factor: Khatron Ke Khiladi (KKK) is none other than Bigg Boss 14 Runner-up, Rahul Vaidya. Incidentally, the singer along with his girlfriend, actress Disha Parmar, was also approached by the makers of Nach Baliye to participate in the upcoming edition. However, Vaidya has decided to take up KKK.
Загрузка...

Luge
08 May 2021 11:33The National Interest
Ruger American Pistol Competition: Is it the Best 3 Gun Competition Pistol?
Dancesport
02 May 2021 11:00Mashable
'Pose' Season 3 is a triumphant final strut around the ballroom
Swimming
10 May 2021 18:18Huffingtonpost.co.uk
BBC News Awkwardly Mixes Up The Queen Swimming And A Whale Stuck In The Thames
Weightlifting
30 Apr 2021 18:36Timesofindia.indiatimes.com (sports)
Mirabai Chanu’s US trip cleared by SAI; to train in St Louis