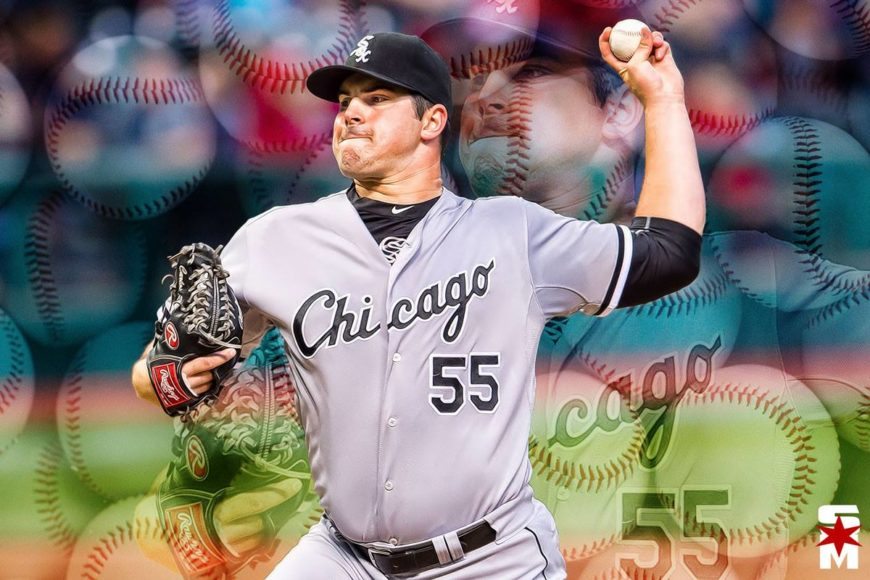 At the end of the 2020 season, many White Sox fans believed they had seen the last of pitcher Carlos Rodon as he exited during game three of the team’s playoff series against the Oakland A’s. In the playoff appearance against the A’s, Rodon failed to record a single out, walking two batters and allowing […]
Загрузка...