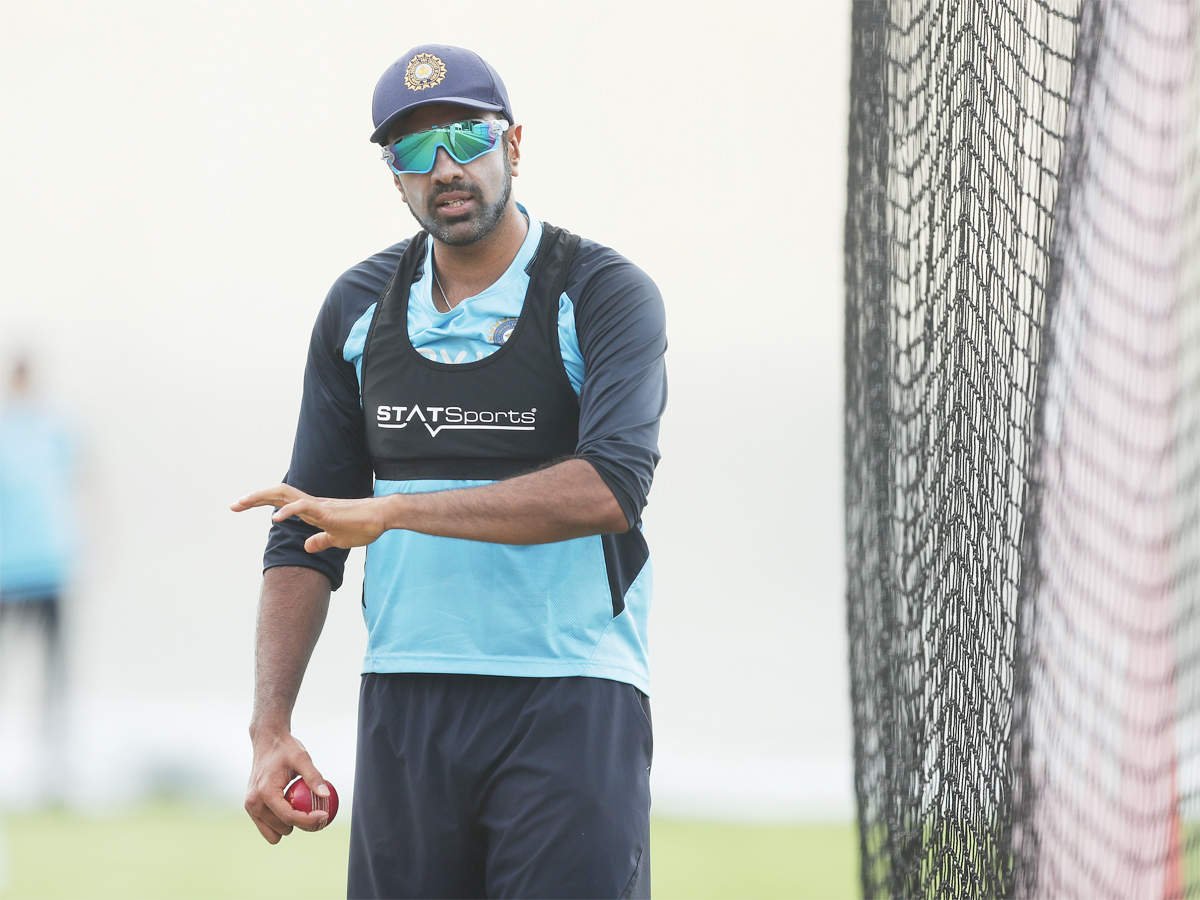 The controversy around the pitch in the pink-ball day-night Test, which saw India win inside two days, shows no signs of abating. On what would have been Day Four of the Test, ace off-spinner R Ashwin, who reached 400 Test wickets in just 77 Tests during the short match, came down hard against critics of the Ahmedabad pitch.
Загрузка...