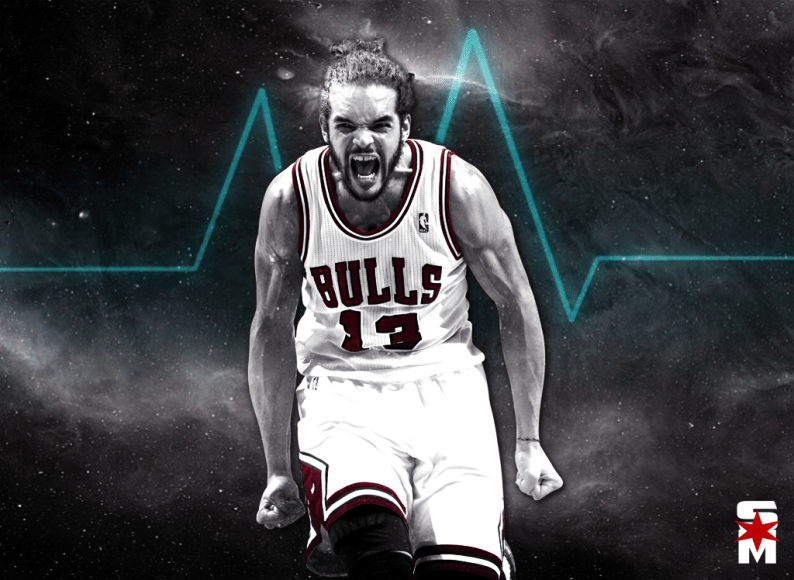 News broke last night that former Bulls Center Joakim Noah was going to be cut by the LA Clippers. Noah’s agent told ESPN this means Jo will likely be headed to retirement. Joakim Noah was a staple in the Bulls franchise from when he got drafted in 2007 to when he left in 2016. He […]
Загрузка...