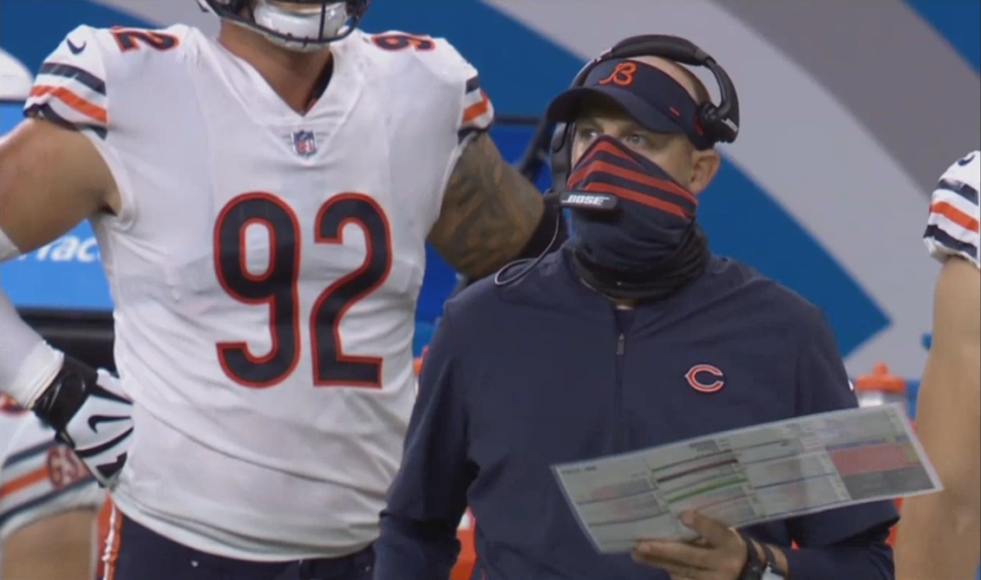 Matt Nagy is a man under siege. The Chicago Bears are 5-5 after starting 5-1. Their offense is the second-worst (somehow) in the NFL and maybe one of the worst in franchise history. Considering he was hired as head coach to fix that problem, it doesn’t reflect well on his supposed standing as an offensive […]
Загрузка...