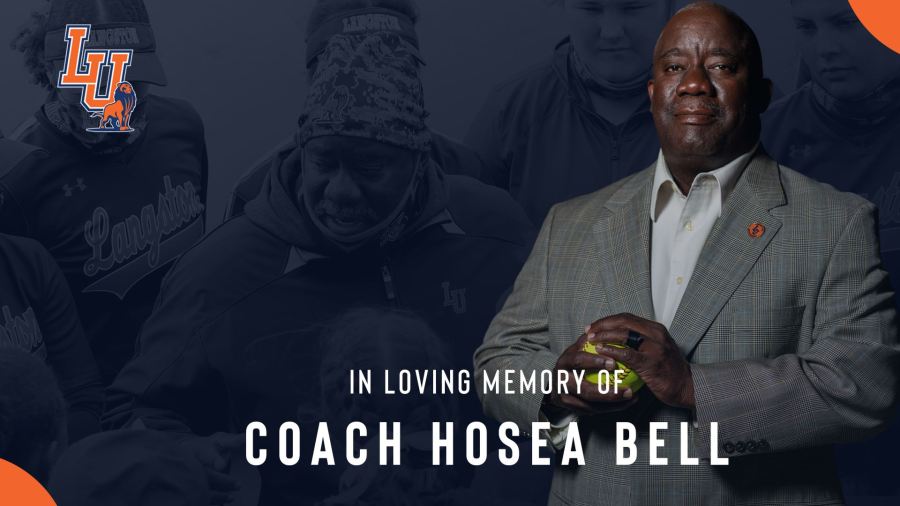 "On behalf of the Langston University Department of Athletics, I would like to extend our sincerest condolences to the family, student athletes, friends and coaching colleagues of Head Softball Coach, Hosea Bell," Langston University Director of Athletics Donnita Rogers said. "Your laughter, kindness and lighthearted banter will be forever missed.  Our lives are forever changed for having known you."

According to the university, Bell was head coach at Langston for eight seasons, taking over the softball program during the 2013-14 season. For his career, Bell tallied 795 career victories which placed him as the sixth winningest softball head coach in the National Association of Intercollegiate Athletics (NAIA).

Bell's cause of death is unknown at this time.

A GoFundMe has been set up to help pay for the memorial services.