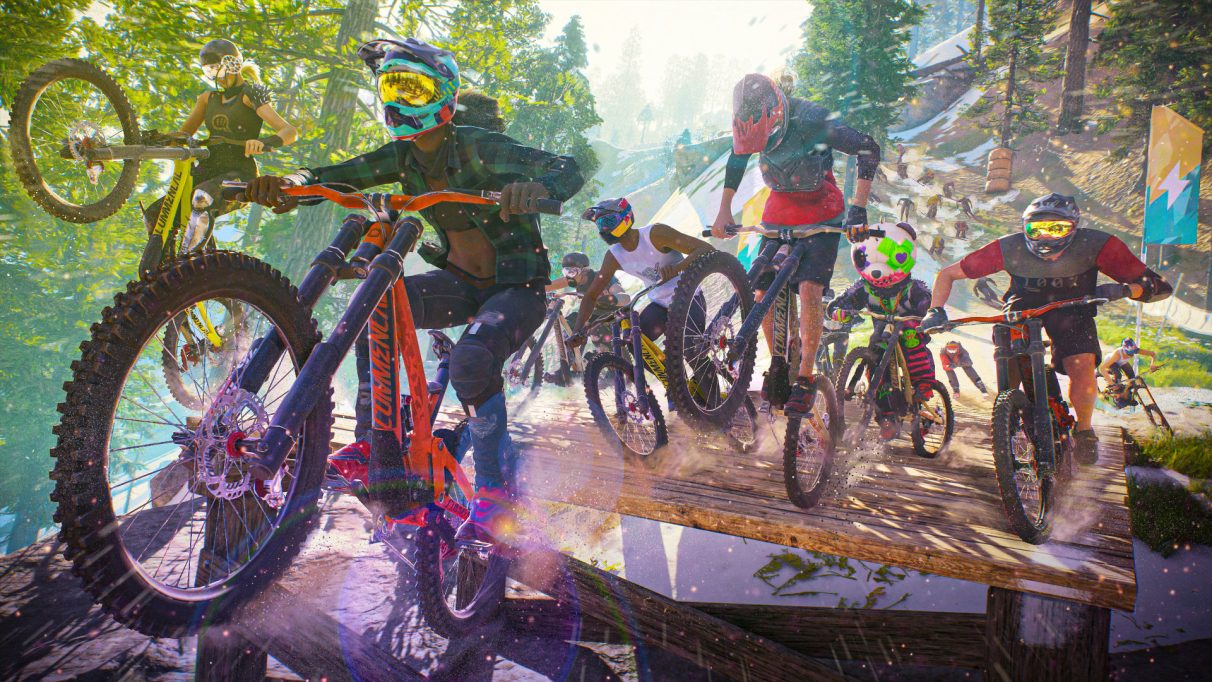 was, in my eyes, one of the most exciting games announced near the tail end of 2020. I’ve longed for something to replace the SSX-shaped hole in my heart and Ubisoft’s snowboarding game Steep didn’t do it, but this bigly multiplayer game which features snowboarding, mountain biking, and wingsuits looks it could have the scale and silliness I want. And so, the bad news: it’s been delayed from its planned February 25th release date to simply “later this year”.