A fundraising campaign has been launched for the film, Wind, Tide and Oar which will examine the art of engineless sailing and those who go to sea

The artistry of engineless sailing and the lives of those who choose to go to sea using the natural elements alone are to be explored in a new film, Wind, Tide & Oar.

Directed by Huw Wahl with production managed by his sister, sailor Rose Ravetz, the film is currently being shot with a manual wind-up camera using old 16mm film stock before it will be digitised and edited.

‘The first time I stepped onto my sister Rose’s 22ft boat Defiance in 2019 I knew we had to make a film together about sailing, and when she introduced me to a community of sailors on the east coast dedicated to the possibilities of sailing engineless – the project found its voice,’ comment Wahl.

Ravetz, who’s first sailed when she crossed the Atlantic at the age of 19, has worked as professional crew on a classic superyacht schooner, as well as on the Cutty Sark and HMS Gannet.

She said the film aimed to promote the idea of engineless sailing ‘for wellbeing, to keep traditional skills alive and to protect our marine environments.’ 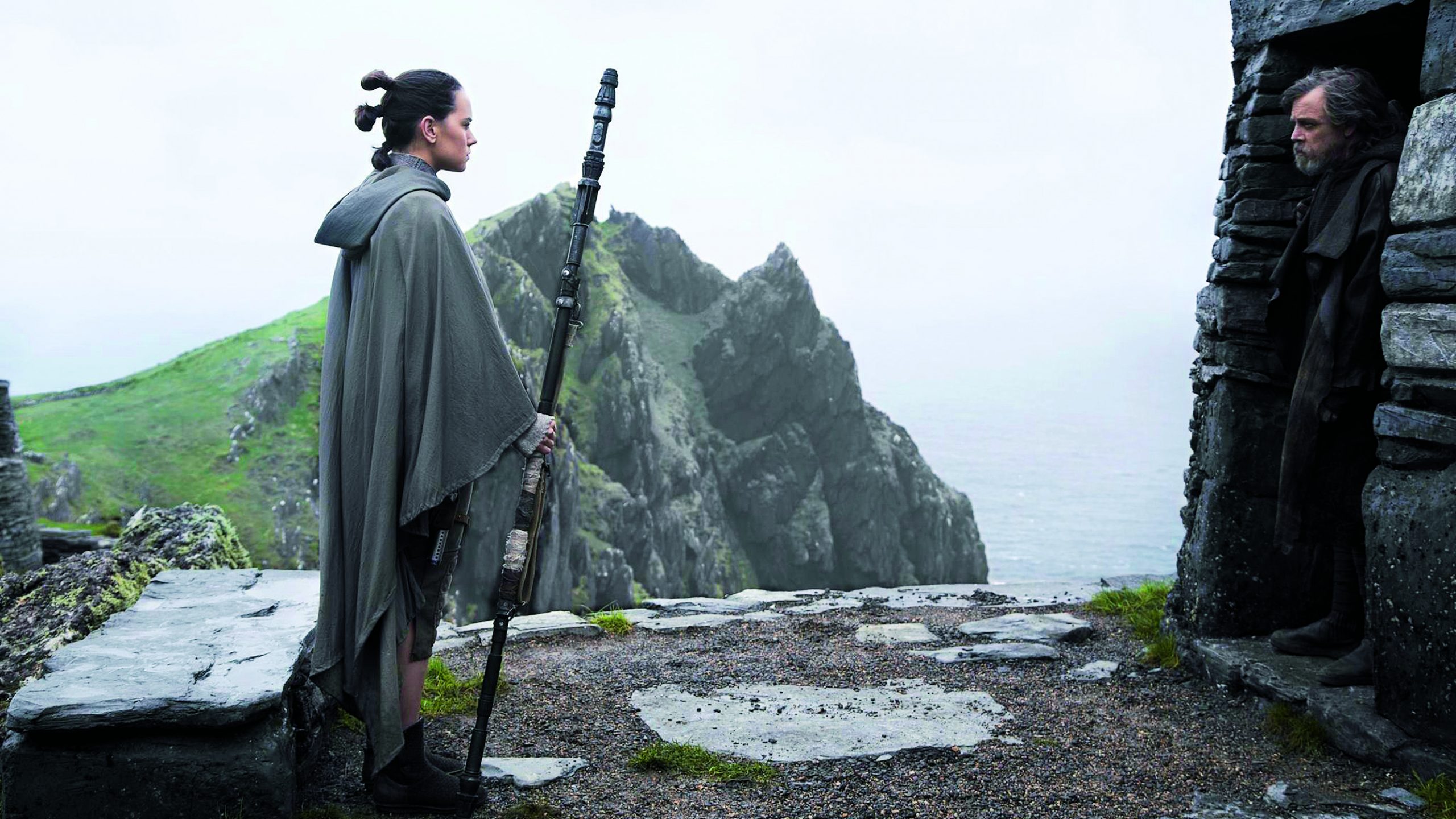 Sail into the silver screen with the 10 best TV and film locations to cruise in the UK and Ireland,… 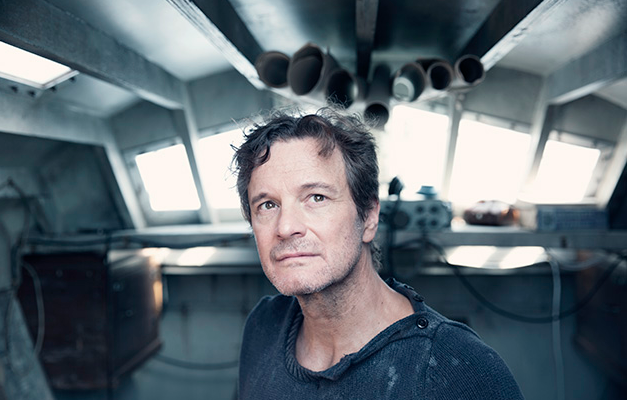 If you’re a fan of the original Sunday Times Golden Globe Race, The Mercy will not disappoint 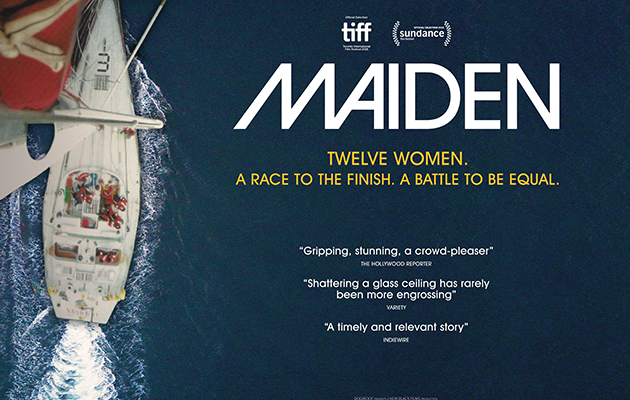 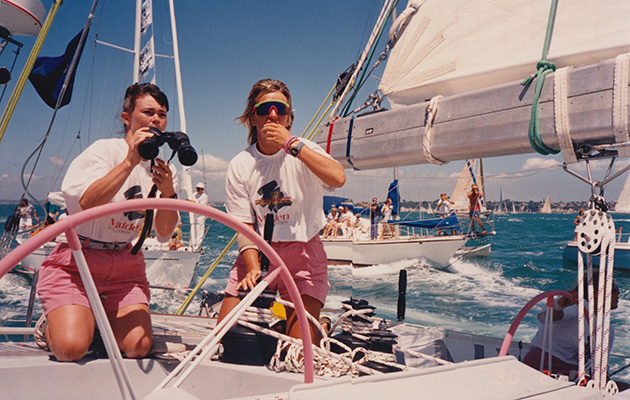 The story of Tracy Edwards’ Maiden campaign in the 1989-90 Whitbread round the world Race still astonishes 30 years on,…

‘The project understands that it is not practical for all vessels to be engineless, and aims to champion a drive spearheaded by National Historic Ships UK in promoting the benefits of taking the time to turn off one’s engine and, for example, execute a manoeuvre under sail,’ she commented.

The project has recently received an Arts Council National Lottery Project Grant, but a further £10,000 needs to be raised towards the production of the film.

To date, over a quarter of the funds have been raised through a Crowdfunder campaign.

Awards for supporters include limited edition signed film prints, a day sail on Blue Mermaid and the opportunity to secure an executive producer credit. 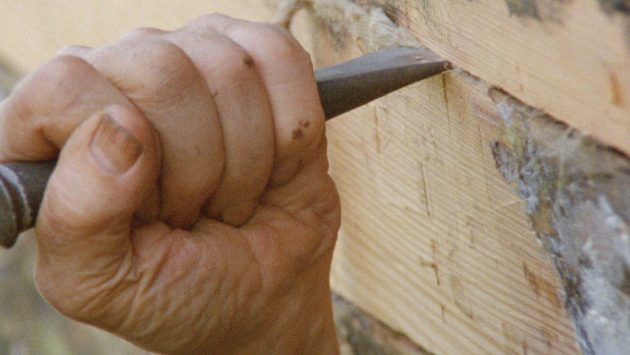 It is hoped that Wind, Tide & Oar will open up conversations about traditional skills. Credit: Huw Wahl/Wind Tide & Oar

Wind, Tide & Oar will premiere in early 2024 on the Cutty Sark in Greenwich.

The launch will be followed by a 10-week sail-powered screening voyage onboard Blue Mermaid, operated by the Sea-Change Sailing Trust.

Up to 120 young people and adult trainees will join as crew and help to deliver the barge to southeast ports, where the public will be invited onboard to film screenings.