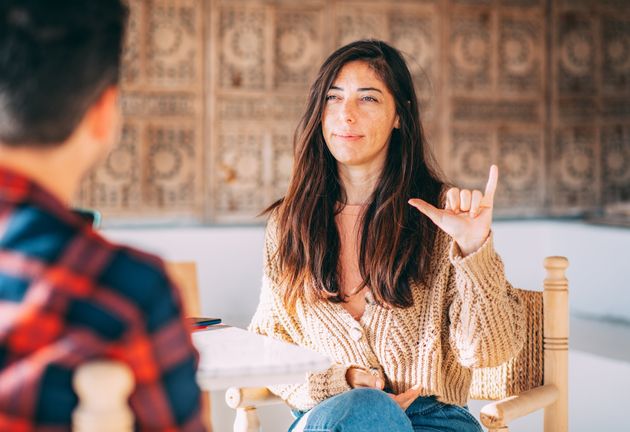 On Friday March 18, the government confirmed its backing of the bill, which will have its third and final reading in the House of Commons later today. It’s widely expected to be passed by MPs after sailing through the first stages in the Commons in January.

Once finalised, the new legislation will give BSL legal protection, meaning public services would be legally required to follow guidance on how to put BSL in place.

Once the final scrutiny stage is passed in the Commons, the legislation – introduced by Labour MP Rosie Cooper – will go to the House of Lords. The bill will require government departments to consider how BSL can be put in place across its services.

The occasion has been called a “momentous day” by members of the deaf community, some of whom will join a rally in Trafalgar Square as they await the verdict.

Today is #BSL Rally Day at Trafalgar Square from 11am to 2.30pm. Come and support #BSLActNow and #SignLanguageWeek2022#SignLanguageWeek#bslbringsustogetherpic.twitter.com/keL4jh8VNa

About to land in the Big Smoke for what should be a momentous day for the BSL community. ????????

#BSLActNow#BSLBill rally today in London. This should be the day parliament finally gives British Sign Language the legal status it deserves! ????

Our Hub Connect Manager @paulntulila is already at #TrafalgarSquare - getting ready for the momentous day at #BSLActNow#BSLBillRally ! (spot the red nose!) pic.twitter.com/iwWUzqbNUY

The major step comes after relentless campaigning from activists, including Rose Ayling-Ellis, who was the first deaf person to compete on Strictly Come Dancing and win the show.

The 27-year-old called for BSL to be recognised as an official language and be given legal status in the UK. The Eastenders star said the UK’s lack of familiarity with BSL poses a real problem for deaf people.

Ayling-Ellis spoke out at the start of the year, saying: “It’s been recognised as a language, but it’s not been official. That becomes such a big problem.

“I have heard so many stories about deaf people going to a doctor appointment and they ask for an interpreter and they don’t refer them an interpreter, so they end up needing their child to translate, or a family member. That shouldn’t be.

“Because it’s not an official language, we can’t do anything about it.” 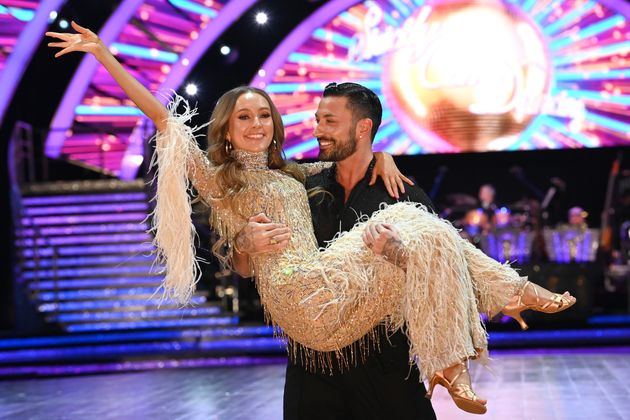 She has also worked alongside Rosie Cooper to put forward the BSL Bill, which was debated by MPs on Friday 28 January. Cooper has also grown up learning BSL as her parents are deaf.

BSL was recognised as an “official” language by the UK government in 2003, but it does not have legal protection. This bill, if passed, would change that, meaning public services would be legally required to follow guidance on how to put BSL in place.

This move has been championed by 52-year-old Robert Adam, an assistant professor at Heriot-Watt University, who is deaf.

The Melbourne native who now lives in Scotland explains how difficult it can be for deaf people to navigate daily life without BSL interpreters.

“It’s quite routine for example for deaf people to go to accident and emergency and not be able to have an interpreter, or even for GP appointments,” he says. “How is it possible in this day and age for a language community not to have access in such life-important circumstances?

“Court cases have been known to have been postponed because people did not or could not book BSL interpreters.

“I think it is an amazing opportunity for British deaf communities to assert their place in modern British society. Deaf people have for too long had their sign language rights neglected and at times ignored.”