While the province advances into the new year, we are well placed in both the URC and Champions Cup with seven wins from nine games after successfully managing a period of postponed fixtures, travel issues, and quarantine periods due to the challenges of Covid-19.

In overcoming the disruptions, the squad continues to build into the remaining Heineken Champions Cup rounds with 11 rounds in the United Rugby Championship to look forward to, including a return to Musgrave Park for the first time since February 2020.

World Cup-winning Springbok RG Snyman has signed a two-year deal that will see him remain with the province until at least June 2024.  Despite enduring a difficult time with injuries since arriving at the province in the summer of 2020, the 26-year-old is well settled at his Limerick base.

An out-and-out leader, he is highly regarded across the squad and already in four short appearances he has managed to display his athleticism and skill set, including a first try scored against the Stormers in Thomond Park. 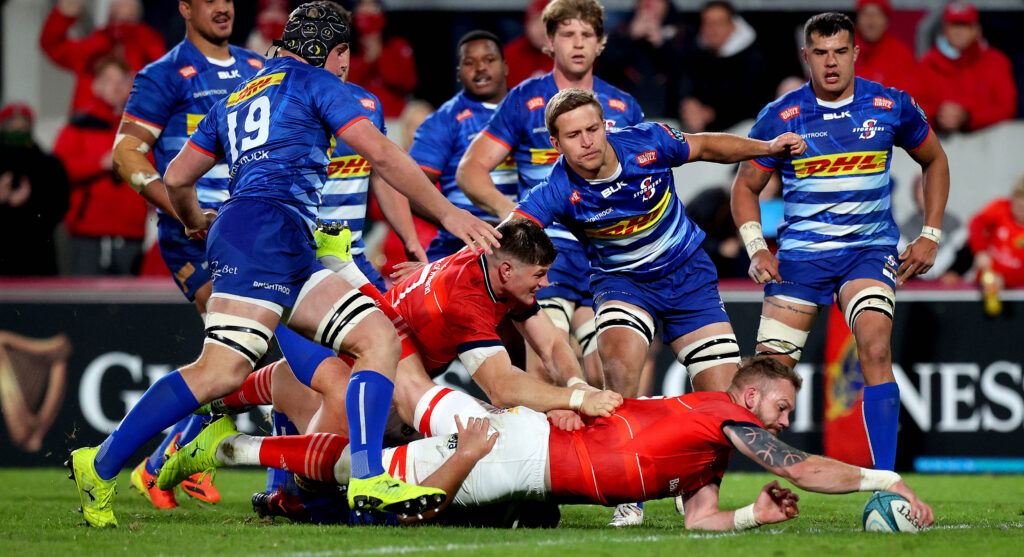 The province’s most-capped prop Stephen Archer has penned a one-year contract extension. The 33-year-old is the most recent player to reach 200 caps in 2019, joining an illustrious group of 11 players to reach the milestone.

The tighthead prop has now featured in 235 games and has been a vital member of the squad since his debut against Edinburgh at Murrayfield in October 2009. His name is rarely omitted from a team sheet showing great durability, strength, consistency of form and technique in a specialist position. 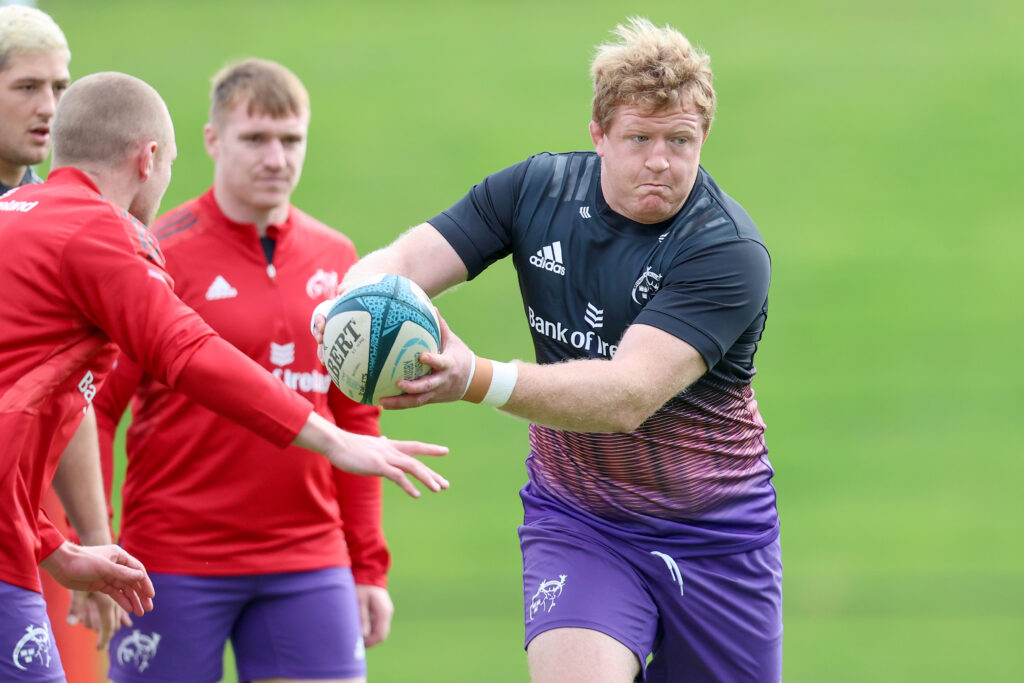 Loosehead prop Liam O’Connor has signed a one-year contract extension having made 32 Munster appearances since his 2016 debut in a Champions Cup clash against Stade Francais.

A product of Dolphin and CBC, the former Ireland U20s international plays his AIL rugby with Cork Constitution and graduated from the Academy to the senior squad in 2018. 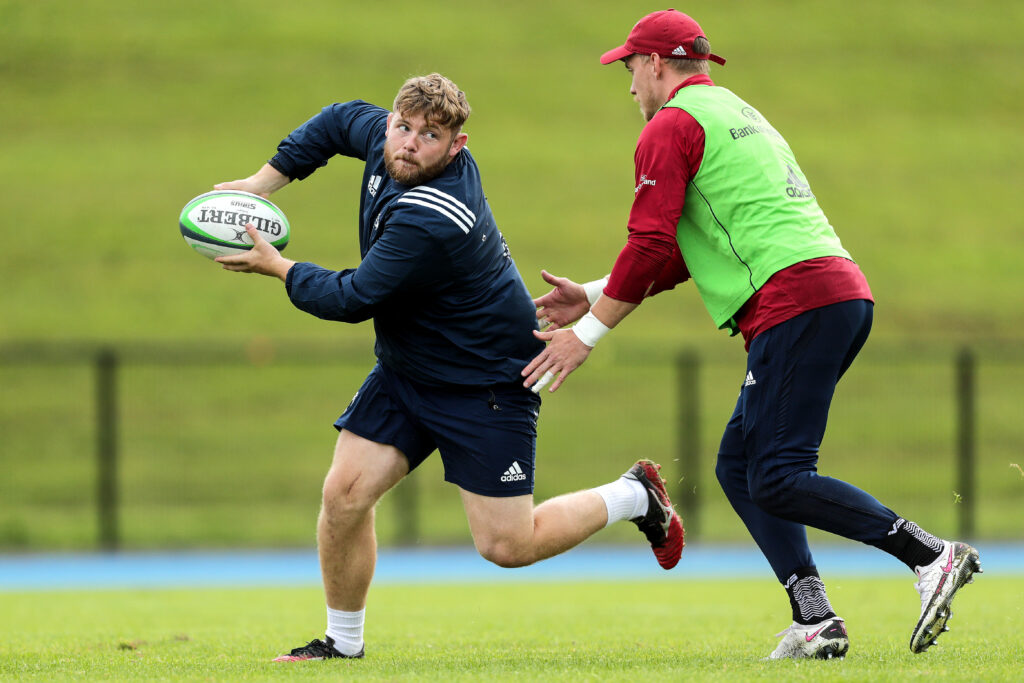 Tighthead prop Roman Salanoa has signed on for three more years at Munster after one try in eight appearances for the province to date.

A former USA U20 international, the Hawaiian is a Shannon RFC clubman and joined the Leinster Academy in 2018 before making the move to Munster in the summer of 2020. 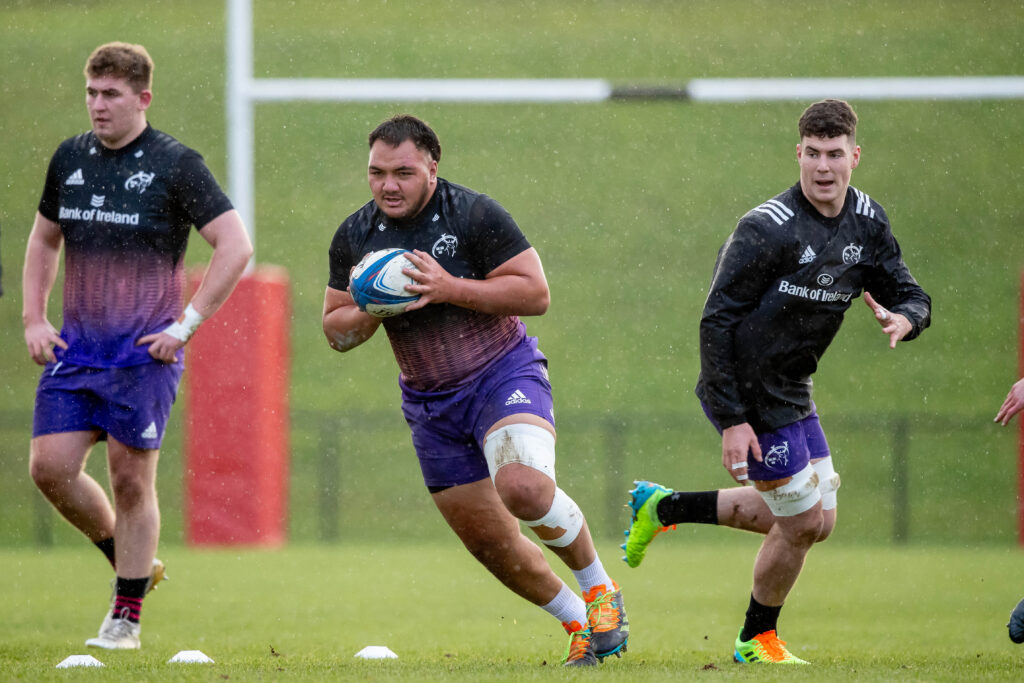 Hooker Scott Buckley follows Alex Kendellen in becoming the second Greencore Munster Rugby Academy player to be promoted to the senior squad ahead of next season, signing a two-year deal.

A product of Kinsale RFC and CBC, Buckley plays his AIL rugby with UCC and was a try-scoring Player of the Match on his Munster debut in the Champions Cup win over Wasps last month. 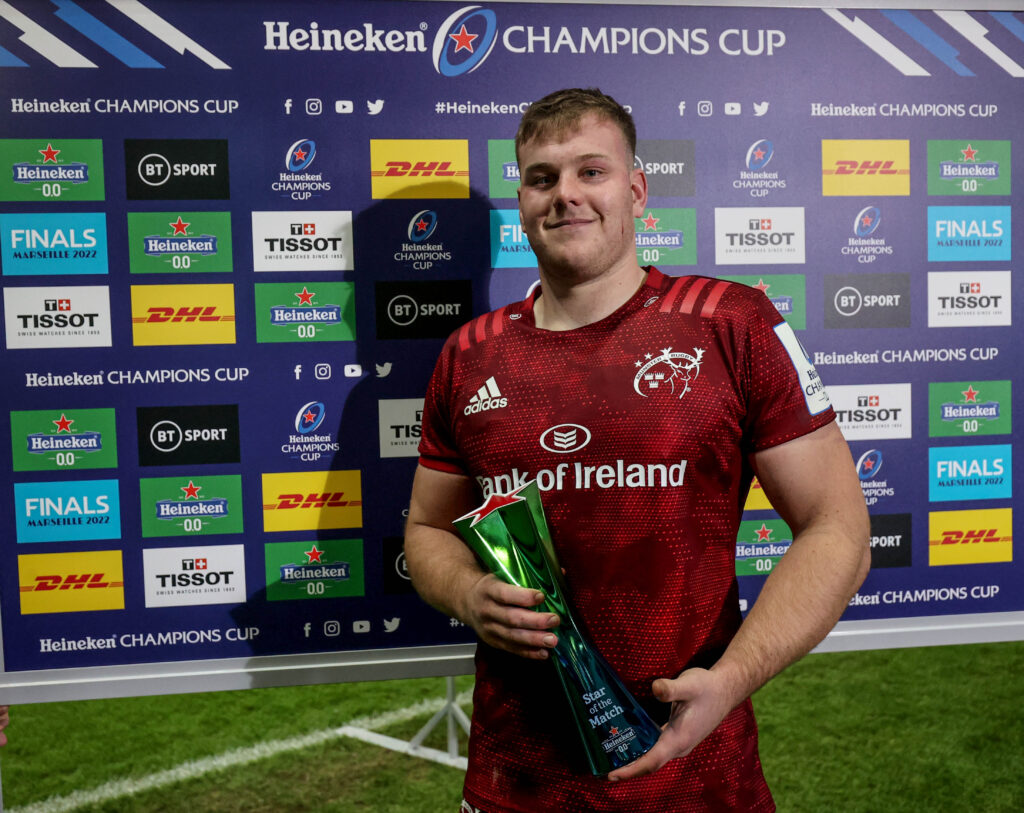 Scott Buckley was outstanding in the bonus-point win over Wasps last month.