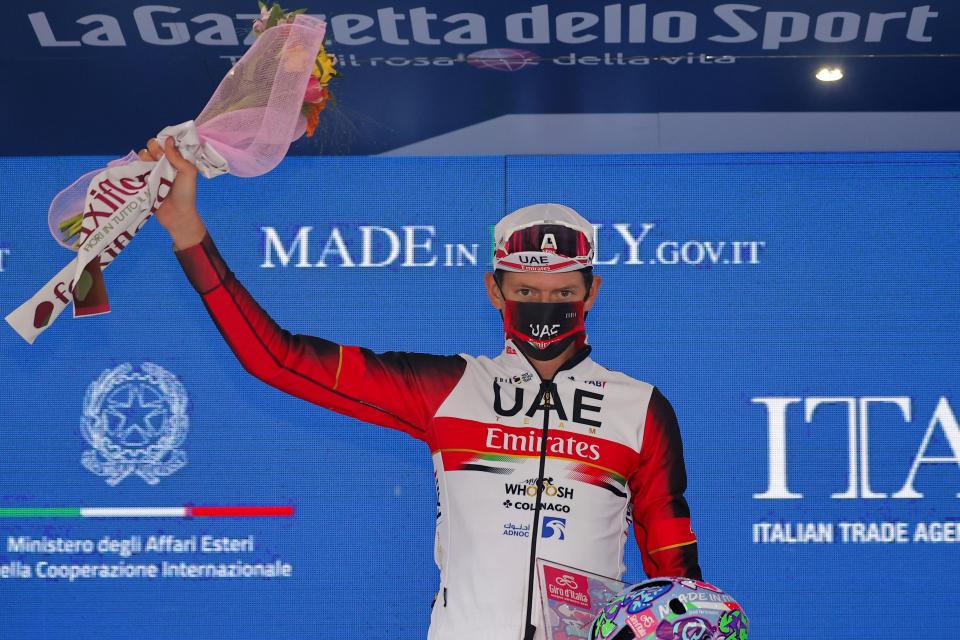 Joe Dombrowski won the fourth stage of the Giro d’Italia on Tuesday as Israel Start-Up Nation rider Alessandro De Marchi took the overall leader’s pink jersey after finishing just behind the American in second. UAE Team Emirates’ Dombrowski crossed the line 13 seconds ahead of Italian De Marchi to claim the first Grand Tour win of his career on a soaking wet, 187 kilometre run between Piacenza and Sestola in the northern Apennine mountains. Dombrowski, 29, won his first race in Europe on the toughest day of the Giro so far. His most notable result since becoming a professional with Sky (now Ineos) in 2013 had been a 12th place finish in the 2019 Giro.   Continue reading this article on Sports Desk, the new sports website by Times of Malta