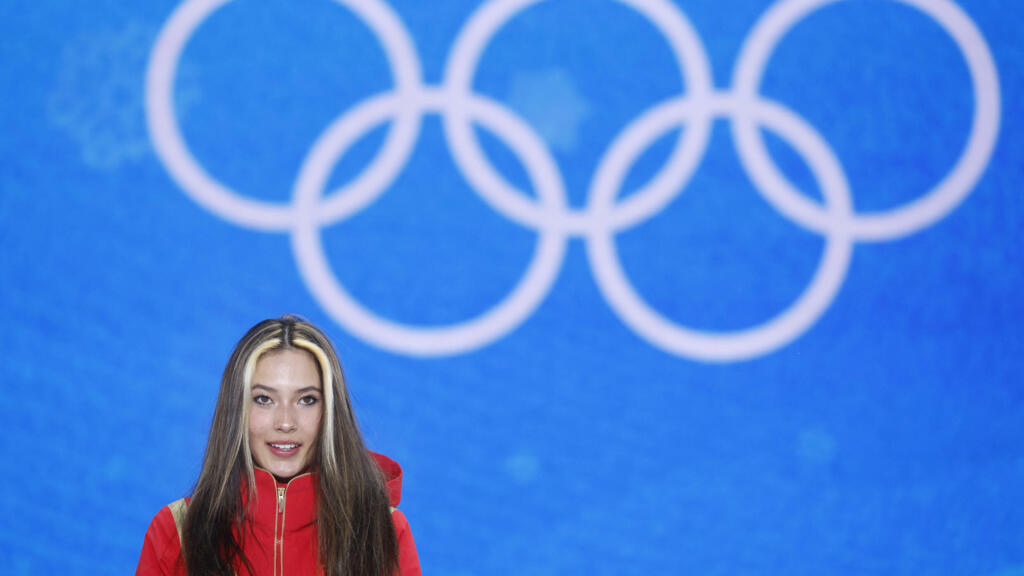 The 18-year-old, who was born in California and switched allegiance from the United States to China in 2019, was already well known in the host nation but her two golds and one silver in freestyle skiing propelled her to an international audience.

She was the unofficial face of the Games. But with the success came scrutiny and awkward questions about whether Gu had given up her US passport for a Chinese one, something she refused to answer.

The teenager, who has a Chinese mother and American father, still lives and studies in the United States.

The host nation soon had another teenage home hero to celebrate in the form of snowboarder Su Yiming.

Su, who turned 18 on Friday, had to settle for a controversial silver in slopestyle -- many experts said he deserved to win gold and judges later admitted they made a mistake.

The former child actor did not have to wait long though for gold, taking the Big Air title.

Su's success threatened to break China's internet, a hashtag relating to it getting more than one billion views on the Twitter-like Weibo.

Much of the spotlight in men's figure skating fell on two-time reigning champion Yuzuru Hanyu.

But that did not bother the 22-year-old American Chen who was all grace and composure as he produced a dominant performance to win his first Olympic title.

An Olympic gold had been the only major prize eluding the three-time world champion.

Japan's Hanyu meanwhile fell twice and ended in fourth, outside the medals, in what could be his last Games.

Chen is his heir apparent.

The 20-year-old snowboarder made history for New Zealand after winning their first ever Winter Olympics gold medal.

Clad in all black, she came from behind to snatch the women's slopestyle with an incredible final run, before being mobbed in the snow by her rivals at the finish.

In New Zealand, her father made viral news of his own after a colourful interview in which he swore and appeared to have been toasting his daughter's success just a bit too much.

"Yeah, I think really that he had a few too many drinks at that point," said Sydney-born Sadowski Synnott, who also won silver in the Big Air.

There might have been no NHL stars at the Olympics but Slovakia has one in the making in 17-year-old Juraj Slafkovsky.

Considered a top prospect for the NHL's July draft, the big forward -- he's 1.92-metre (6ft 3ins) tall -- sent his stock soaring with his nose for goal.

He scored five times in six games as Slovakia reached the semi-finals.

Slafkovsky, who plays pro hockey in Finland, is the youngest player to ever represent Slovakia in Olympic hockey and was going up against some veterans twice his age in Beijing.