The 25-year-old defensive midfielder joined Wolves in the summer of 2017 and has been a regular in the Midlands outfit’s starting line-up since his arrival.

Neves has featured in 14 Premier League games this season while scoring four times and earning a place in Portugal’s 2022 World Cup squad. 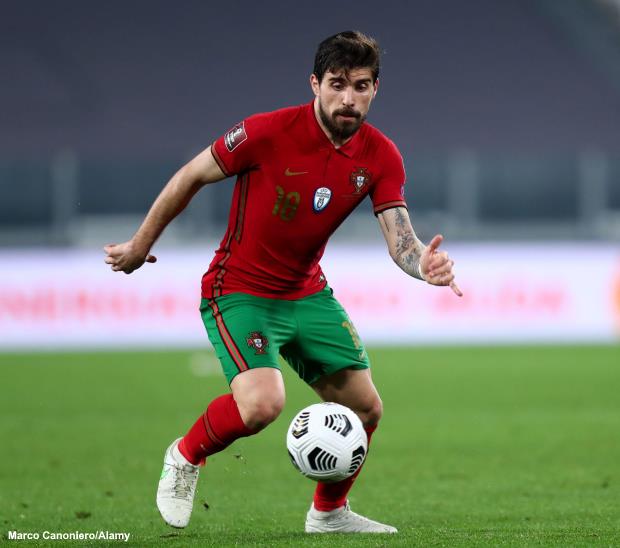 Portugal will begin their World Cup campaign in Qatar today against Ghana and Doherty is of the view that Neves is the player to keep an eye on.

The Tottenham star is certain that the 25-year-old will make an impact in the tournament for his national side and insisted that he is perfectly aware of what Neves is capable of doing on the pitch.

When asked about who he will keep an eye on Thursday, Doherty told Tottenham’s official site: “I’m going to go with someone I know, and I hope starts the game, and that’s Ruben Neves in midfield for Portugal against Ghana.

“Even if he doesn’t start, I’m sure he’ll come on and have an impact in the tournament.

“I know exactly what he’s capable of from my time at Wolves.

Neves has earned 32 caps for Portugal in his career and he will be eyeing a place in Fernando Santos’ starting line-up.

Chelsea In Favour Of Letting Wanted Star Leave In January
15:20Inside Futbol
We Spend Longer On – Aston Villa Star On Unai Emery Difference
13:18Inside Futbol
Arsenal star had bust-up with England team member which led to him leaving World Cup squad
06:40Caught Offside