With the World Cup just days away and the football season on pause, the focus is now shifting towards clubs’ plans for the January transfer window, which is looming large on the horizon.

Sosa is a player who is attracting interest from the Premier League, with Newcastle and West Ham believed to be interested in him. 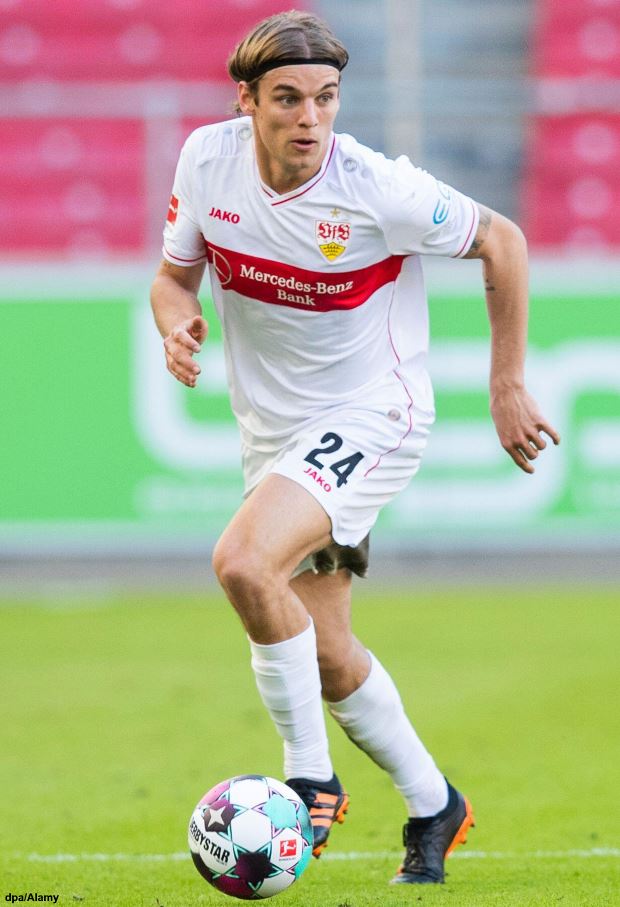 The player himself would prefer a move in the summer, but it has been claimed Stuttgart could sell him in January if a good offer is slapped on the table.

However, Mislintat indicated that the German club are not contemplating letting the Croatian go in the winter window.

He insisted that replacing Sosa in the summer would be hard enough and he does not want to weaken Stuttgart’s squad in the middle of the season.

“He is an absolutely quality player.

“It would be hard enough to replace him and a transfer in the winter would not be good.

“That would weaken us.

“It is very important that we maintain the quality of the squad and then we will be strong enough to survive in the league.”

Atalanta and Inter are also interested in Sosa and the Croatian even has an admirer in Bayern Munich coach Julian Nagelsmann.