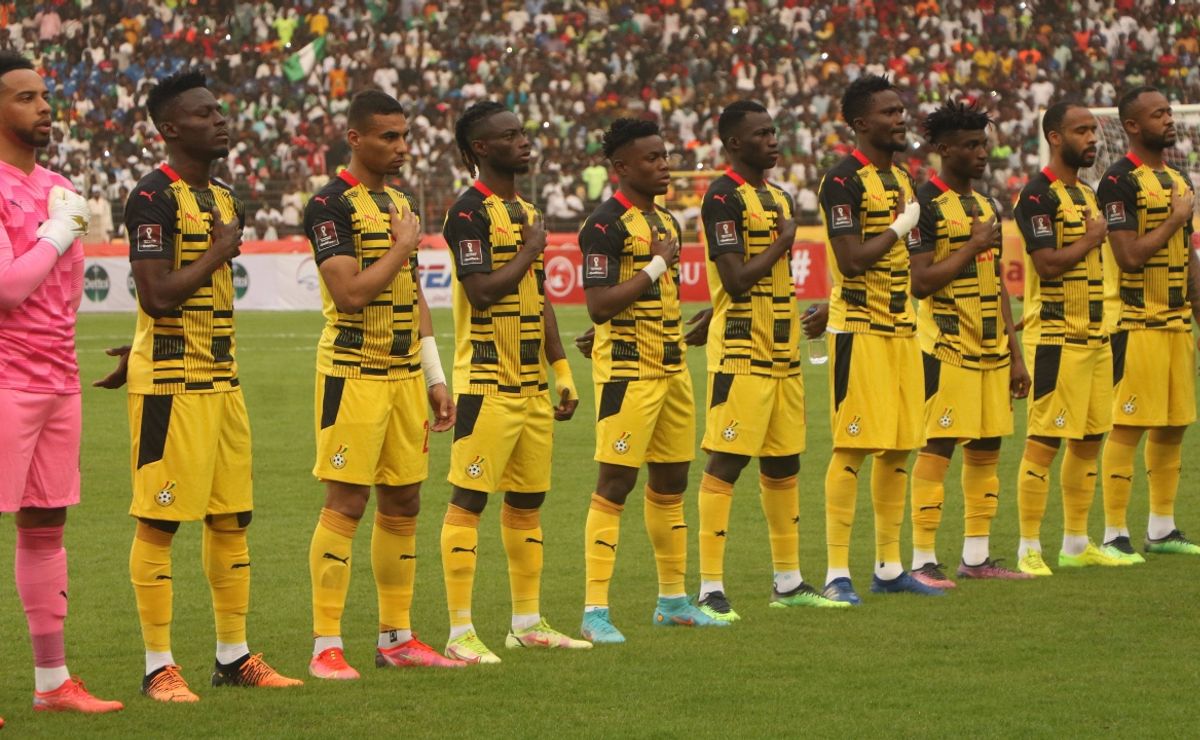 The Ghana squad for the 2022 World Cup is causing a commotion among fans and media. The Powers That Be There is always a belief that outside powers have a say in the squad. For example, the government, agents and the Ghana FA influence the coach's squad decisions for major competitions. Consequently, certain players refuse […]

The Ghana squad for the 2022 World Cup is causing a commotion among fans and media.

The Powers That Be

There is always a belief that outside powers have a say in the squad. For example, the government, agents and the Ghana FA influence the coach’s squad decisions for major competitions. Consequently, certain players refuse call ups. They see the squad selection process as unfair. Take Fiorentina midfielder Alfred Duncan as an example.

After the team announcement, head coach Otto Addo assured the press that he is able to select his squad without outside influence.

“Thank you to the GFA President [Kurt Okraku] for allowing me do my work. For me, that’s the most important thing. To be able to make decision myself, of course alongside the technical team.”

Last week, reports state Crystal Palace player Jeffrey Schlupp is not on the final 26-man team. His agent goes on social media and blasts Ghana’s FA for their corruption. While there is no proof of dodgy behavior behind the decisions, some of the choices are indeed questionable.

Unfortunately, Addo’s first option at goalkeeper, Joe Wollacott, will miss the World Cup due to a finger injury. The beneficiary of this situation is 19-year-old Ibrahim Danlad who stars for reigning Ghanaian Premier League champions, Asante Kotoko. Many presume Danlad as the future No. 1 of the nation. The experience of being at a World Cup can potentially expedite his development. However, most do not expect Danlad to play.

The addition of left-back Baba Abdul Rahman instantly raises antennas. Rahman may be a Chelsea player, but he spent each season on loan since joining the Blues in 2016. Currently, the 28-year-old is at Reading. Despite underwhelming performances in the Championship, he earns call ups to the national side.

RCD Mallorca defensive midfielder Baba Iddrisu is a key player for Ghana as he mostly starts in a double pivot with Arsenal midfielder Thomas Partey. He received a knock in his club’s last match before the international break. He should recover by next week. SC Freiberg midfielder/winger Daniel-Kofi Kyereh is in a similar situation as he is recovering from a recent knock. However, Iddrisu has not been selected. Kyereh has.

Outside of Schlupp and Iddrisu, the biggest snubs are Gent winger Joseph Paintsil and Hamburg forward Ransford-Yeboah Königsdörffer. Paintsil has six goals and six assists in 14 matches in the Belgian First Division. Königsdörffer has five goals in the 2. Bundesliga and is a wiry dribbler on top of being an accurate shooter. Instead, Abdul Fatawu Issahaku, who mostly plays in Sporting Lisbon’s B team, and Hearts of Oak winger Daniel Afriyie are chosen.

Ghana is considered the worst team in the competition according to FIFA rankings. Being in the group of death with Portugal, Uruguay and South Korea doesn’t help the odds also. As of now, the team selection doesn’t inspire an upset but anything is possible.

Here are some resources to help you get the most out of the biggest event in soccer!
TV Schedule: All the info on where and when to watch every game
The Groups: We breakdown each group and all the teams
The Kits: Check out what every team will be wearing on the field this fall
Predictor: Play out every scenario with our World Cup Predictor
World Cup Bracket: Map out the entire tournament, from the groups to the final
World Cup Hub: Your one stop for everything Qatar 2022
Загрузка...