FRENCH footballer Aminata Diallo allegedly searched online for ‘how to break a kneecap’ before an attack on her ex-Paris Saint-Germain team-mate Kheira Hamraoui.

Extracts of a police surveillance report published by Le Parisien newspaper also paint a picture of Diallo developing a ‘pathological’ hatred towards her fellow midfielder.

Police are said are said to have bugged Diallo’s phone in the wake of the attack on November 4.

The 27-year-old, who has seven caps and one goal for France, is also alleged to have searched up ‘dangerous drug cocktail’ in the lead-up to the incident.

Diallo was charged with aggravated assault on Friday in connection with the attack on Hamraoui, 32, by two masked strangers.

Hamraoui was a passenger in a car driven by Diallo when she was dragged from the vehicle and beaten on the legs with an iron bar. 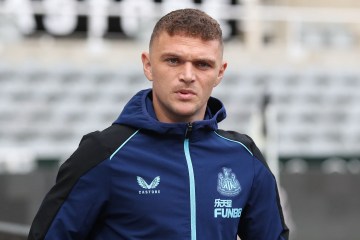 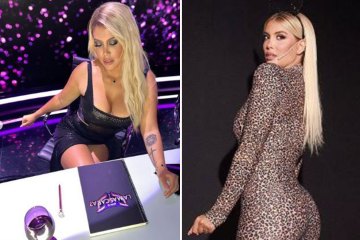 Quoting the police report, Le Parisien claims Diallo ‘considered her an obstacle to her own sports career’.

The source material is said to reference a ‘slow psychological drift that has become, so to speak, pathological.’

Diallo, who is a free agent after her PSG contract expired, was released without charges after being taken into custody in November.

She has consistently maintained her innocence from the start of the investigation.

She said: “That night, I really thought I was going to stay there… I was screaming in pain.

“I tried to protect myself as much as possible. I have a very painful memory.”

Four men were arrested in connection with the attack and one reportedly admitted they were paid to do it.