Manchester City paid a fee of £100m last year to snare him away from Aston Villa but Grealish is yet to carve out a niche for himself in Pep Guardiola’s squad.

He scored just three times and registered three assists in Manchester City’s league-title-winning campaign last season and has again been a squad player this term so far. 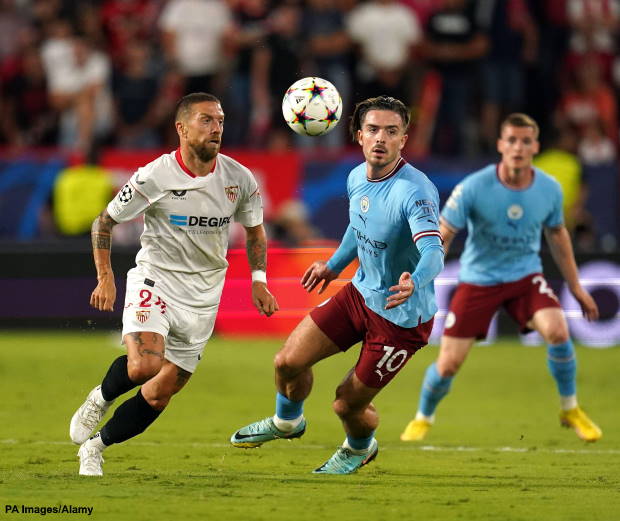 Grealish has taken flak for not justifying his price tag at the Etihad yet but Souness stressed that he has never been the great player that he is often touted to be.

He pointed out that the reason he was one of the most fouled players in the Premier League was because he did not have the quickness needed in his decision-making progress when he was on the ball.

The former midfielder conceded that he gets why a lot of people like Grealish but stressed that he is not a star at Manchester City because he has not been delivering the goods for the team.

Souness said on talkSPORT: “Jack Grealish is a good footballer but for me, he is not a great player.

“He is a good player who has got a big move and is yet to do it at Manchester City for me.

“I go back to his days at Aston Villa.

“I understand why people think he is better than what he actually is because he runs with the ball, he gets you at the edge of your seat but he doesn’t deliver enough.

“He doesn’t see the right picture and he doesn’t deliver it quick enough.

“If he was being a star every weekend, we wouldn’t be having this kind of conversation about him.”

Gareth Southgate’s decision to pick him in the England squad has also come in for criticism due to his lack of performance at club level.