Eddie Howe wants to bring in a striker following the injury to Callum Wilson and Wood is on the cusp of joining Newcastle from Burnley.

Newcastle triggered a buyout clause in excess of £20m in his contract much to the fury of Burnley who did not want to sell the striker to one of their relegation rivals. 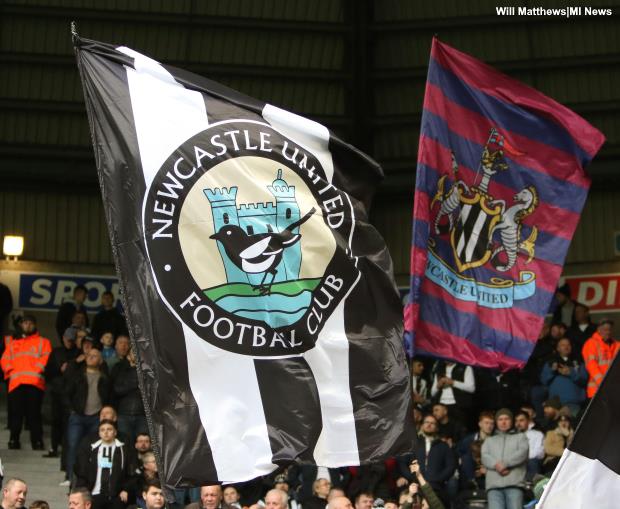 The New Zealander is expected to complete the move soon and Jordan stressed that there is a massive financial reason for Wood to want to join Newcastle this month.

He admitted that even if Burnley had offered him a new contract, it would not have been close to the money he is likely to earn at Newcastle once the deal is over the line.

Jordan said on talkSPORT: “He is going to Newcastle, with the greatest respect in the world, because there is an incentive to the contract that he is going to be given.

“Ultimately, Burnley would have said we don’t want you to go and we will make you a new contract offer.

“And I suspect the new contract that Burnley could have made will not be as significant as the Newcastle one.

“He has jumped ship because of A, the ‘project’ and B, there is a financial incentive to it.”

Wood has scored three Premier League goals this season and is expected to wear his new colours against Watford on Saturday.