The Scottish champions maintained their place at the top of the table with a hard-fought 1-0 win over Dundee on Saturday, courtesy of a goal from Joe Aribo and a penalty save from Jon McLaughlin.

While Rangers did manage to come away from Dens Park with three points, former Light Blues star Rae feels Gerrard will be concerned by his side’s below-par performance. 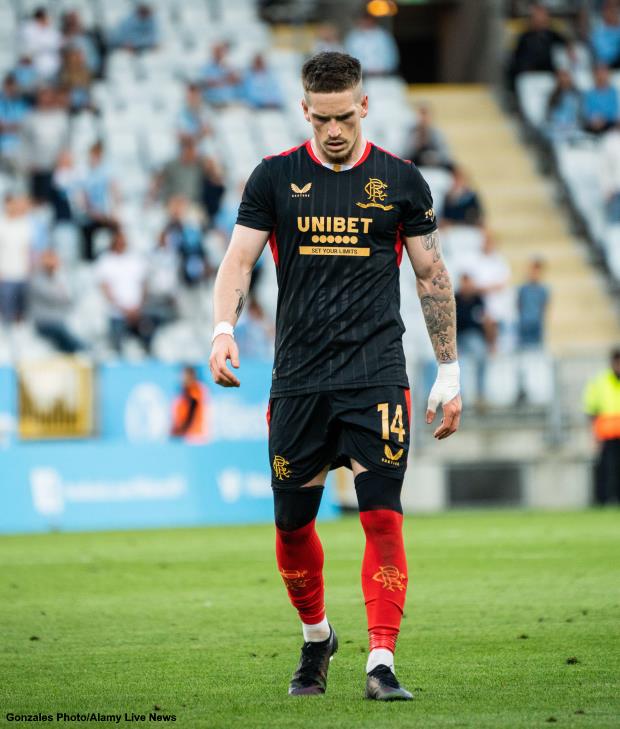 Rae pointed out how McLaughlin conceded a penalty after Connor Goldson was caught out with a long ball and admitted that Rangers are giving away chances more often than they did last term.

The Scot insisted that the Gers cannot play the way they are throughout the season and be successful and explained that teams will get lucky against them at some point like Dundee United last month.

“The big picture is obviously results, however, we speak about Steven Gerrard, he always comes out and is usually pretty straight in his answers“, Rae said on Clyde 1’s Superscoreboard.

“I think he has set the bar relatively high when you look at last season.

“There will be a concern, you look at the penalty that they conceded through Jon McLaughlin, a diagonal ball, Connor Goldson gets caught.

“For me, they weren’t passing up these opportunities last year either, so these will be signs of concern for Steven Gerrard.

“I don’t think you can go through a full season performing like this and scratching 1-0s, somewhere along the line someone will get a bit of a rub of the green.

“I’ll give you an example of that, I was across the road at the Dundee United game and somebody gets a lucky deflection and it falls into the path of the left-back for Dundee, [Jamie] Robson, and he slots it home and you lose the game, you lose your 41-game winning streak.

“One thing you can label with this team at the moment is domestically they are grinding out results and you can’t take that away from the players or the management team.

“But for me, I think Steven Gerrard will be looking for more.“

While Rangers currently sit top of the Scottish Premiership table, they will be hoping that they can reach the form they were in last term to achieve success this term.