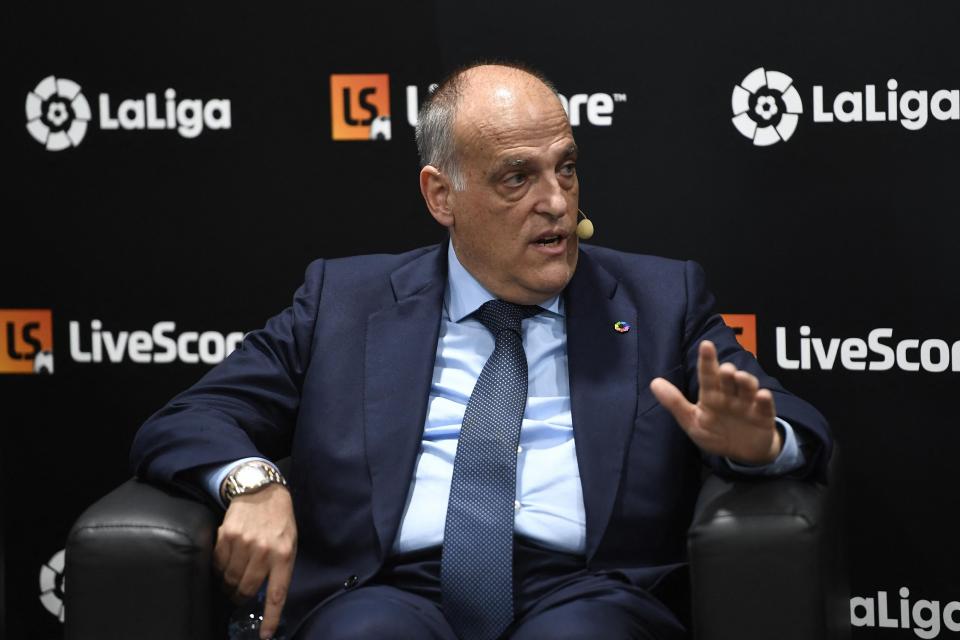 La Liga confirmed on Wednesday it has filed complaints to UEFA about Paris Saint-Germain and Manchester City “continuously breaching the current regulations of financial fair play”. La Liga said the complaint to UEFA against City was made in April while the complaint against PSG was filed “this week”. The Spanish league insisted it will continue to ramp up legal action against the two state-backed clubs.  Continue reading this article on Sports Desk.