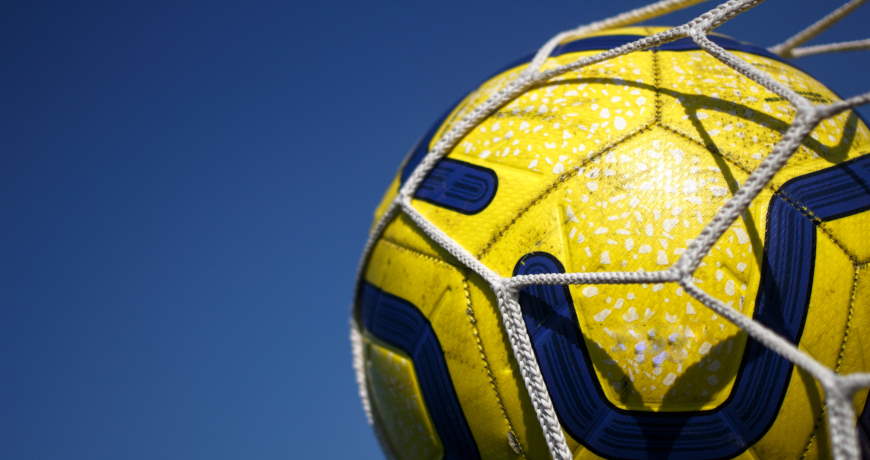 A fan-led review of English football has recommended a number of measures including new ownership tests. Port Vale fans. who have witnessed protests against previous owners and two administrations will recognise the importance of football clubs having the right owners in place. Former sports minister Tracey Crouch has led the new review and she told […]