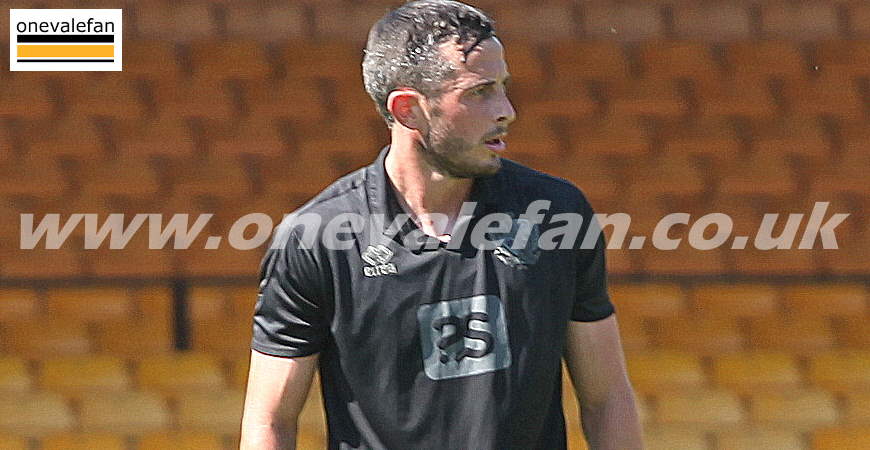 Midfielder Ben Garrity has earned praise from manager Darrell Clarke after his matchwinning display against Scunthorpe United. Garrity, a summer signing from Blackpool, scored the winning goal against Scunthorpe, his third of the season after an impressive start to his Vale career from the energetic midfielder. Jake Taylor came on for Garrity in the closing […]