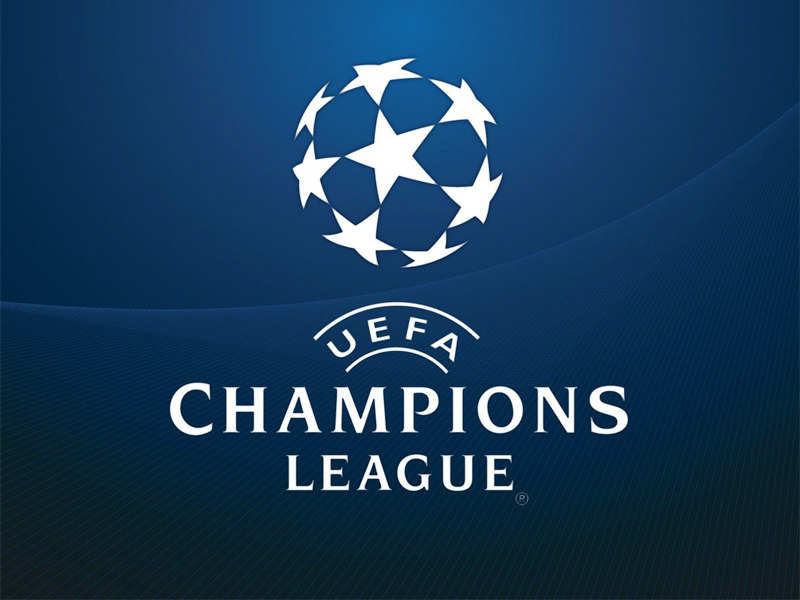 Real Madrid, Manchester City and Chelsea will likely be banned from this season's Champions League semi-finals, UEFA executive committee member Jesper Moller told broadcaster DR on Monday. "The clubs must go, and I expect that to happen on Friday. Then we have to find out how to finish (this season's) Champions League tournament," said Moller, who is the head of the Danish FA.
Загрузка...