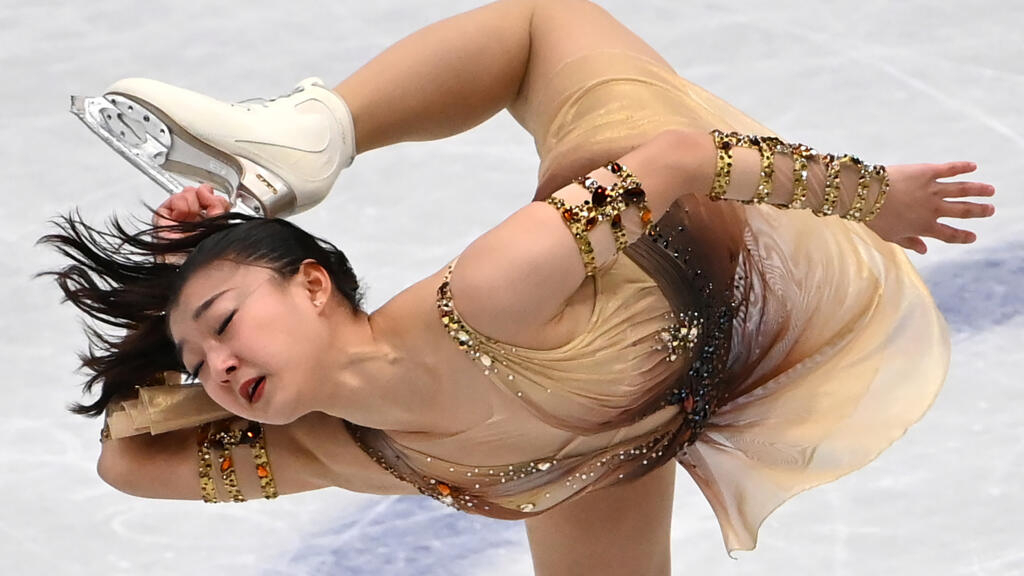 At the Beijing Games in February, bronze-medallist Sakamoto was the only non-Russian in the top four in the women's skating.

The first two at the Olympics were Anna Shcherbakova and Alexandra Trusova while European champion Kamila Valieva was fourth after spending the Games embroiled in a drugs controversy. All are Russian skaters.

In their absence, Sakamoto took the lead with 80.32 points, a new personal best.

The women's free programme is scheduled for Friday evening.

Since 2015, and with the exception of 2018 (and 2020 when the competition was cancelled because of Covid-19), Russian women have won every world gold and swept the podiums at last year's World Championships and the European Championships in January.