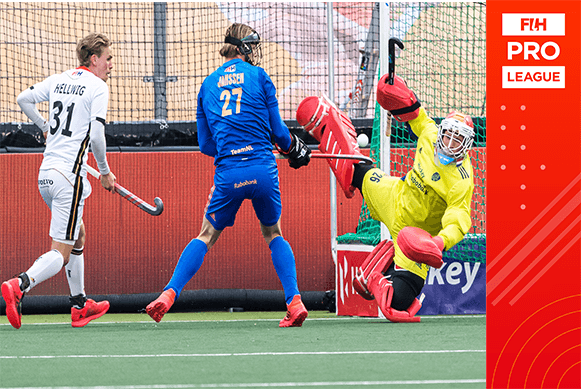 After the thrilling matches played last week in Argentina between the home national teams, Men and Women, and Germany, the International Hockey Federation (FIH) can announce that, on top of the Argentina-India (Men) matches scheduled on 10-11 April, a further 22 FIH Hockey Pro League matches are confirmed at this stage until the end of May. All these matches will be played in Europe.