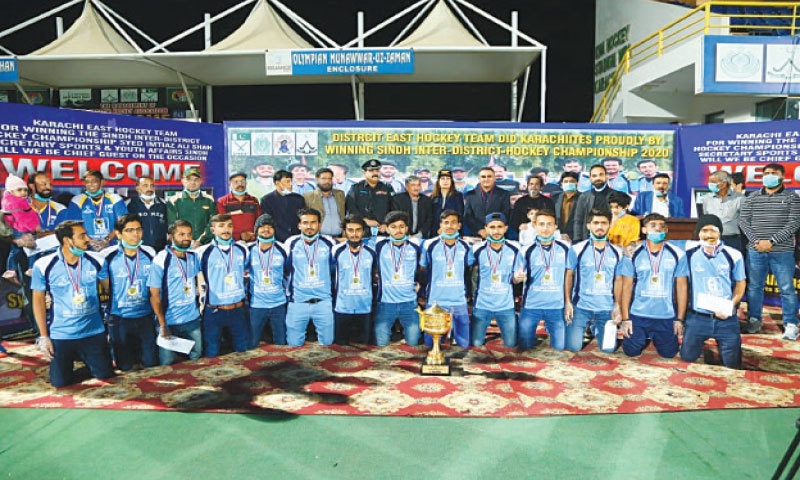 KARACHI: The District East Hockey team, which recently won the Sindh Inter-district Hockey Championship, was feted at a dinner held at the KHA Sports Complex on Thursday. The ceremony was organised by KHA in collaboration with Sindh Sports department to honour the victorious team for winning the title after a long time.

Luge
26 Feb 2020 07:32The Seattle Times
As luge season winds down, USA’s Emily Sweeney looking ahead
Softball
12 Jan 2021 07:04USSSA Softball
Becoming a Private Money Lender
Sports
14:00mmafighting.com
Conor McGregor and the problem with being the man who has everything
Biathlon
08 Dec 2020 12:40RT (Daily news)
‘Our country needed medals’: Russian champion skier reveals she was forced to have an abortion before Olympic Games