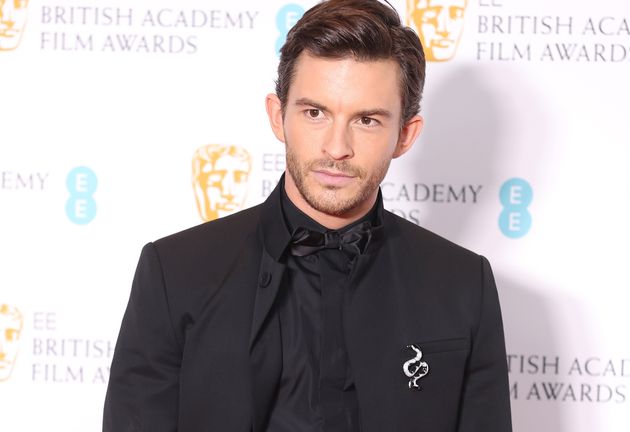 Since Bridgerton became a global hit at the end of 2020, Jonathan Bailey has won hearts all over the globe, who know him as an all-round suave, charming and cool customer.

However, it turns out even he isn’t immune to a cringe-worthy moment.

In the lead-up to the Netflix period drama’s second season, the British actor has admitted he was left red-faced after suffering a wardrobe malfunction while filming a fencing scene.

“As men, we’re not going to complain about restrictive clothing when we’re sat with the women and their corsets,” he explained during a Bridgerton press conference earlier this week.

“But the fencing outfits were quite tight in various different places and we were wearing plimsolls on quite a dewy morning on the grass.”

Jonathan continued: “Going in for my final lunge with Benedict [played by Luke Thompson], my crotch ripped. And it’s all on camera!” 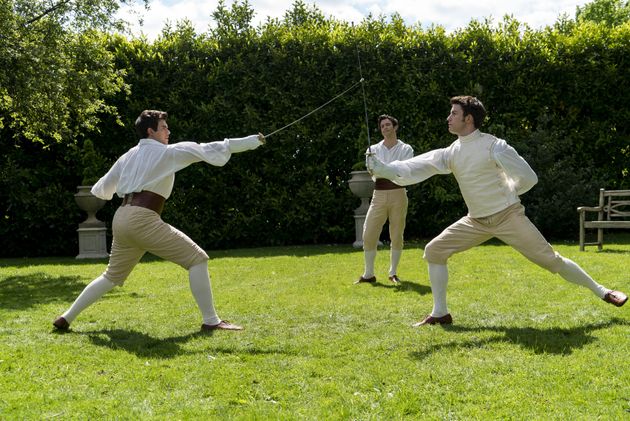 Of the mortifying moment, he added: “It’s just in those moments where you suddenly realise you’re being filmed by four different cameras. I sort of screamed, ‘this is just so embarrassing!’.”

Wardrobe malfunctions aside, it sounds as though the cast of Bridgerton will be bearing a lot less flesh in season two than the show’s steamy first run.

Responding to rumours there’ll be fewer sex scenes in the follow-up, creator Chris Van Dusen said: “We’ve never done a sex scene for the sake of doing a sex scene and I don’t think we ever will.

“It all serves a larger purpose and it’s a different story this season. Different characters, where we’re with Anthony and Kate most of the season and that’s very different from Daphne and Simon.”

Bridgerton’s second season will debut on Netflix on Friday.

Weightlifting
04 Jan 2022 20:00Lifehacker.com
What Is Powerlifting, and How Do You Get Into It?
Cross-country skiing
13 Mar 2022 16:34ABR Trails
Sunday 10 AM
Air sports
22 Mar 2022 14:49Cross Country Magazine
Insta 360 One RS modular action cam
Speed skating
18 Feb 2022 14:40ThisIsinsider.com
Brittany Bowe wins the first individual medal of her speed skating career after sacrificing her Olympic spot for a teammate
Sponsored