The last rider of an event horse who completed Burghley said she will always keep the good memories of her “one in a million horse”, after his death aged 21.

Westwood Mariner, who was competed by Polly Stockton, (pictured below) Ruth Edge, Piggy March and Izzy Taylor, had gone on to enjoy success up to two-star (now three-star) level in his later years with Ella Woodhead (main picture).

His last season of competition was 2018, culminating in second place at the CIC2* at Bicton, since when he had enjoyed a happy retirement.

“He retired completely after that last fence at Bicton,” Ella told H&H. “He was a field ornament, and a nanny to the baby horses, and he had a lovely retirement. Bicton is probably still my best international result so to finish on that was so nice.”

Ella bought “Rooney” in 2015; she had lost her previous horse to a freak field accident, and happened to see him advertised.

“Mum said ‘This horse is going to be that horse for you, and if we don’t ring now, you won’t get him’,” she said. “Mum rang Piggy, and I don’t know if she was confused by my surname, thinking I was related to Ian Woodhead who teaches her, but I was at the front of the queue, I bought him, and he was a superstar.” 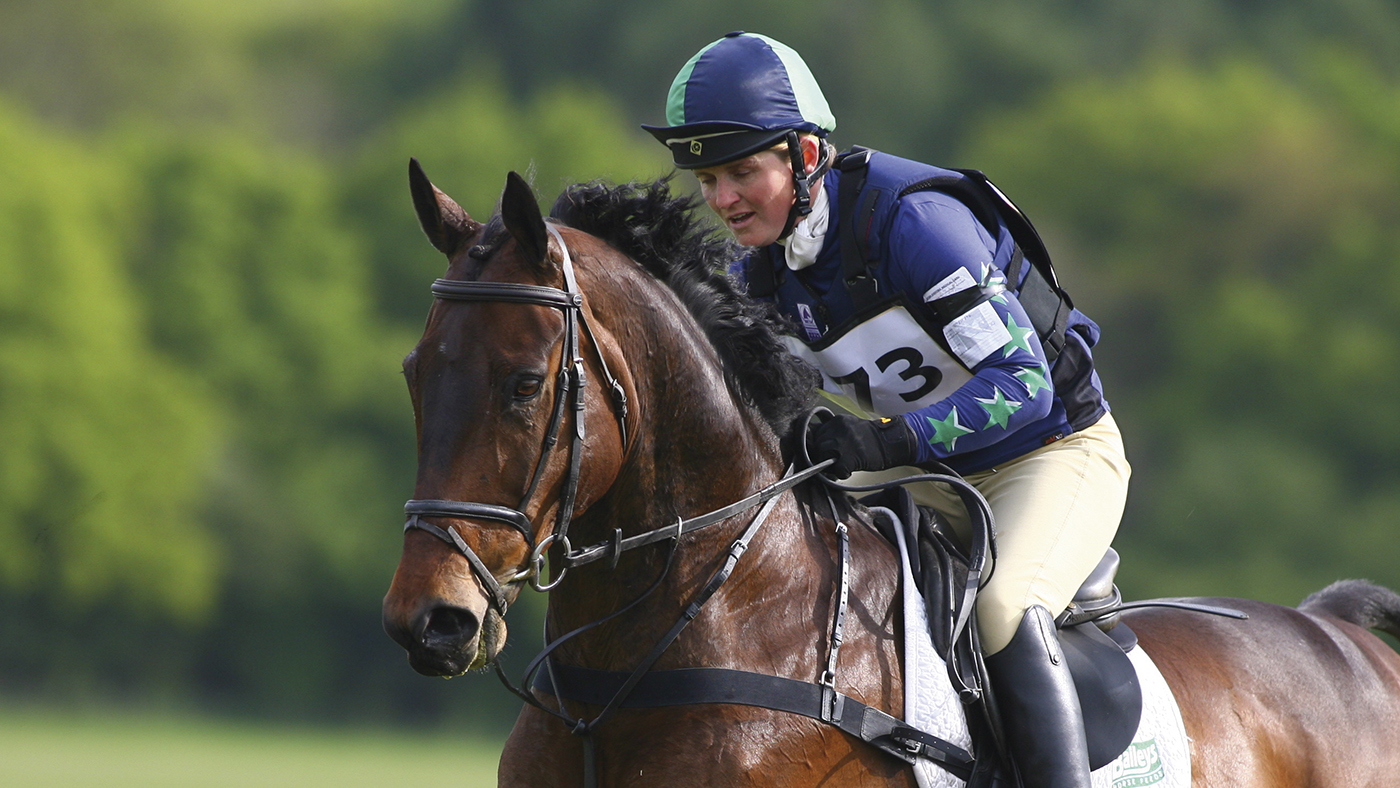 Ella said it was a delight to ride a horse of Westwood Mariner’s calibre; he had won at advanced and three-star (now four-star) with Piggy, as well as finishing 14th at Burghley in 2014 with clear rounds showjumping and across country.

“He was just easy, that’s the word; he was incredible,” she said. “There’s not a bad word I could say about him – he was the perfect horse. I can’t explain what it’s like to have a horse like that, one who’s so well trained, he seemed to know what I wanted. However badly I missed, he’d always go, and he always tried.”

Ella added that the highlight of her time with Rooney was probably winning the under-21 open intermediate at Oasby in 2017, her last year in young riders.

“I’d done pony trials, but never really had anything good enough since,” she said. “I wanted one really good go at it, then I won and I thought that was it, I couldn’t believe it.

“He was just lovely. He was like a dog and so kind and gentle; you could do anything with him and he was that one in a million horse for me. Everything we had together is happy memories.”