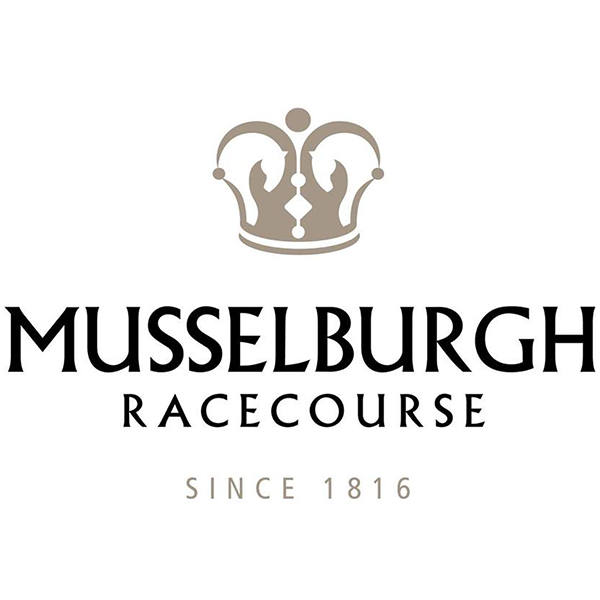 FIVEANDTWENTY earned herself a crack at Grade 1 company after extending her unbeaten record with another all-the-way victory at Musselburgh on Sunday.

Sent off the 6-4 favourite, she stormed home by four lengths for champion jockey Brian Hughes in the bet365 Scottish Triumph Hurdle.

It is a race bagged by subsequent Grade 1 winner We Have A Dream in 2018 and winning trainer Donald McCain said: “She is a filly that just loves the game she really enjoys racing and we gave her a little time off after she won here on New Year’s Day. She won’t be going to Cheltenham and the plan is to aim for Aintree in April.”

Paul Nicholls was also in double form as the eleven-time champion struck with Threeunderthrufive and Get The Appeal.

The former is another likely to head to Aintree in the spring while the latter landed the concluding handicap hurdle.

It was a contest that saw Gallagher Cross only fourth as the final leg of a heavily-punted big-price treble.

The opening winner Fire Away started the ball rolling with Iain Jardine’s Blowing Dixie also going in on the Flat card at Southwell.

All three horses were sent off at very short prices having been available at huge odds the previous day.