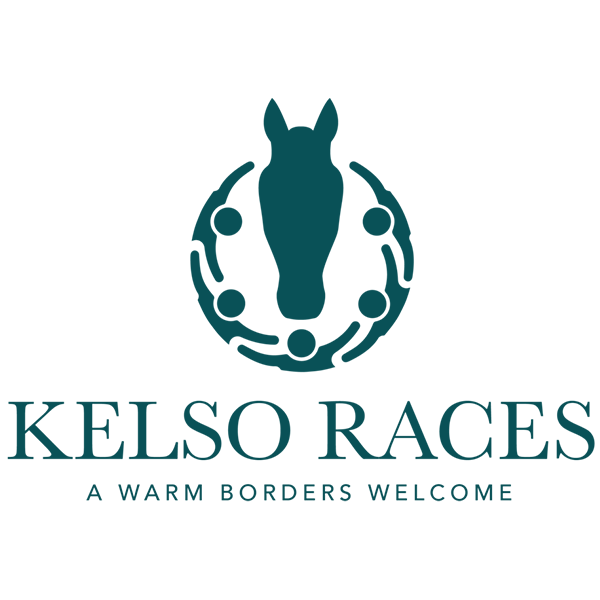 CLOTH CAP produced a perfect prep for his assault on the Grand National when impressing in the Listed bet365 Premier Chase at Kelso on Saturday.

Ridden by Tom Scudamore, he jumped for fun on his way to a seven-length victory over Aso and Jonjo O’Neill’s gelding is now as short as 5-1 for the Aintree marathon on April 10th.

The winning jockey said: “I was pretty pleased with that. He did all the right things again and, like at Newbury in the Ladbrokes Trophy, he jumped for fun. I’m looking forward to Aintree tremendously and I’m sure he’ll give me a great spin.”

The Shunter will be chasing a £100,000 bonus at Cheltenham later this month after the 5-2 favourite landed the bet365 Morebattle Hurdle for Irish trainer Emmet Mullins.

The six-figure jackpot will be scooped should he win any race at the Festival and the eight-year-old holds plenty of entries over the four-day extravaganza.

“He stays pretty well but found myself a bit further back than I ideally wanted to be,” said winning jockey Alain Cawley. “I’d say he will have a go at the bonus alright and probably his regular man Brian Hayes will be back on board at Cheltenham.”

My Drogo showed plenty of class for Dan and Harry Skelton in the bet365 Grade 2 Premier Hurdle, another of the feature races on the richest card ever staged at the borders track.

The former, making his first visit to Kelso, said afterwards: “He’s a lovely horse and he will go chasing next season. We took him out of Cheltenham and he will go to Aintree instead.

“We’ve had a few winners here but I haven’t been personally before. They’ve done a grand job with the track and the level of prize money stands up to the highest scrutiny.”

Ryan Mania completed a double on Fourth Of July, trained by Mike Smith, and Sandy Thomson’s Cedar Hill, who was gaining his third course win in just four visits to Kelso.