Ru24.netNews‑life.proNews‑life.org29ru.net123ru.marketSportsweek.orgIceprice.info123ru.net
News
Not the most exciting report, but here's the latest update from me. We didn't get on the water in February, but we made it happen in March. Ally and I launched on the St Sebastian River from the same boat ramp as last August.

This time we headed downstream. We noticed that the banks were primarily mangroves, whereas upstream there had been a lot more diversity of trees. I guess the boat ramp must be the transition from fresh to salt. 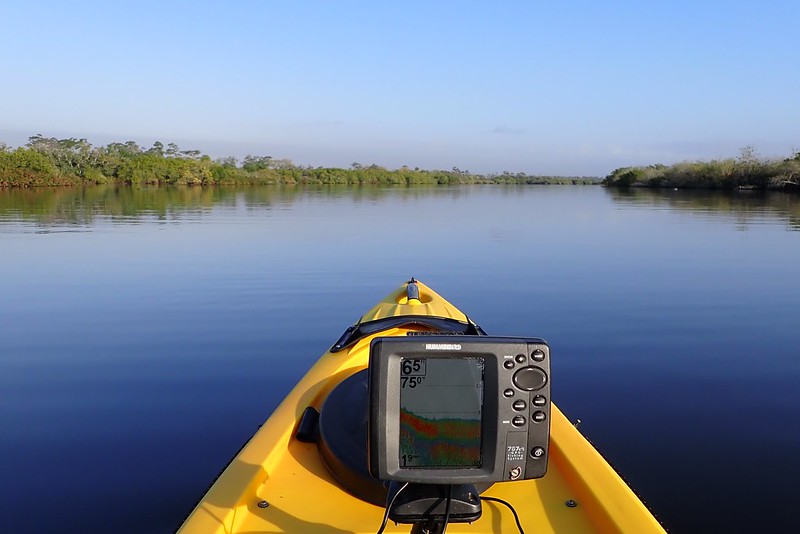 We saw a surprising number of gators in the first mile, which was mildly concerning. After that we didn't see any more. I trolled a small Yo-zuri and an X-rap 10. Only the smaller lure got hit. 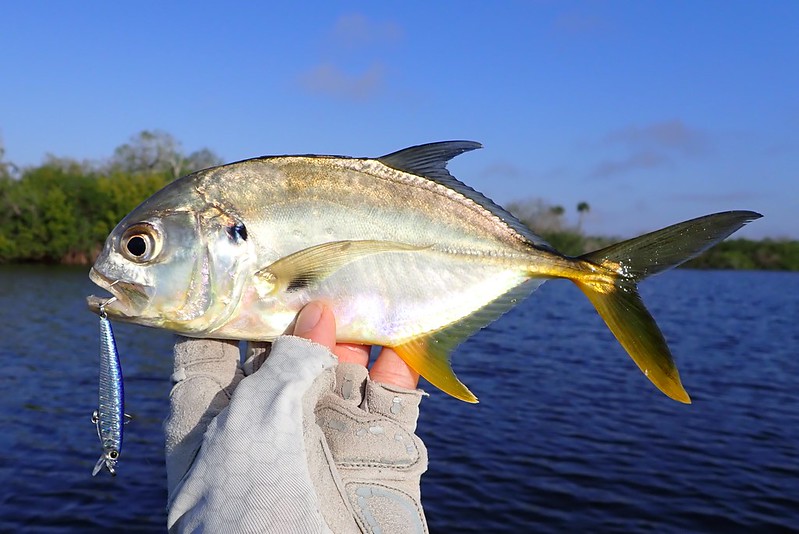 Further downstream I stopped to adjust something, and a ladyfish hit the Yo-zuri while it was floating on the surface. It jumped several times on the way in. 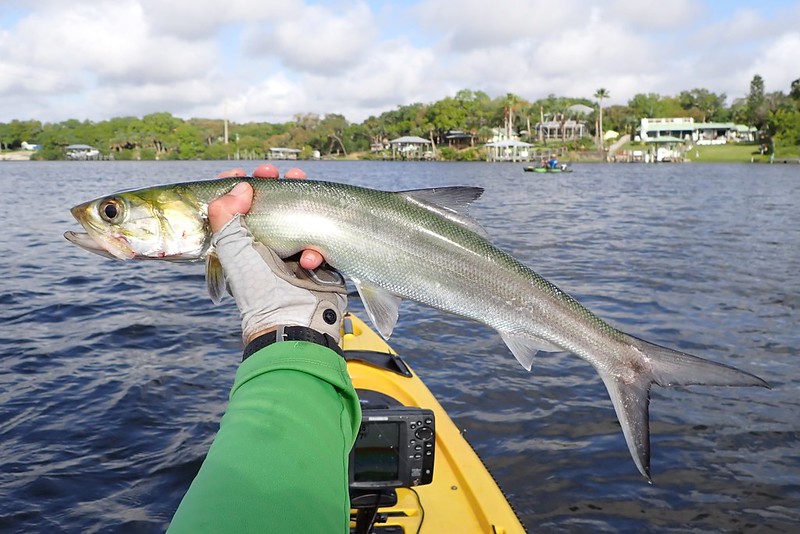 As the sun got higher in the sky the bite turned off. We fished the pilings of a railroad bridge but didn't catch anything. 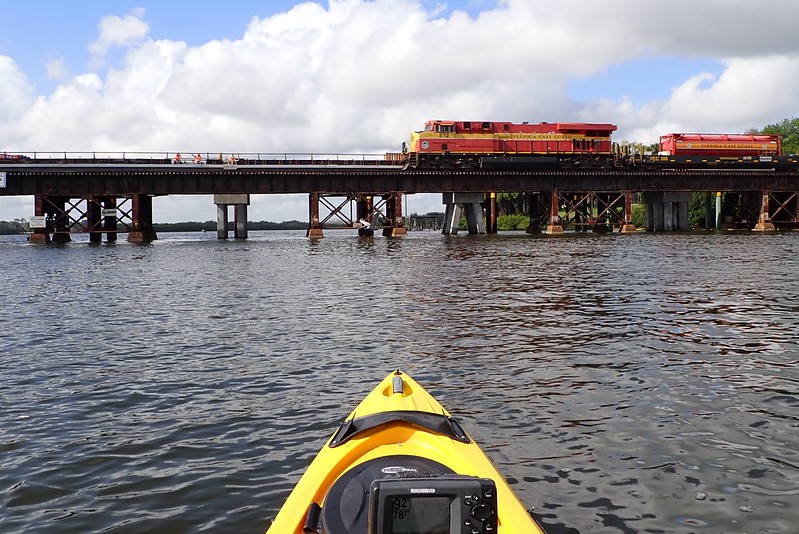 One of the cool finds were some shallow scallop beds. They had small predators pushing bait schools against them. Fishing them was almost impossible though as you would instantly snag the scallop shells. Something small and topwater would work great. 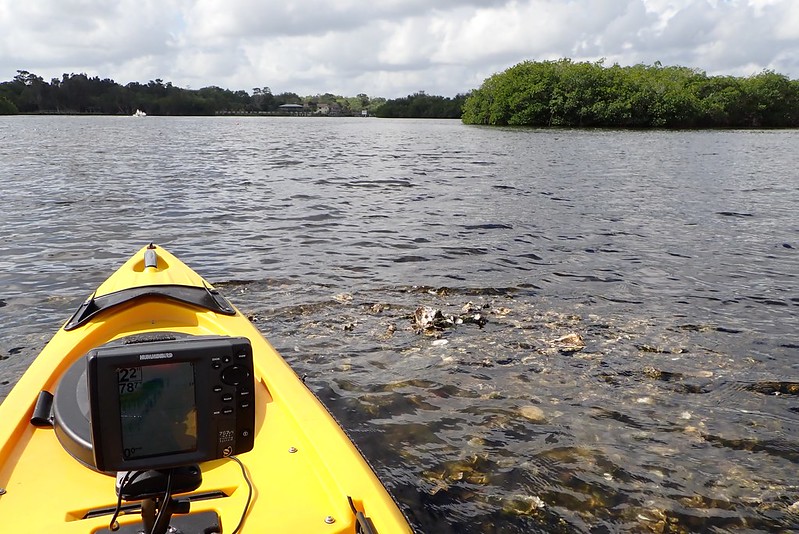 Ally busted out some frozen shrimp to avoid the skunk. She caught a pair of mangrove snapper and a small red drum. 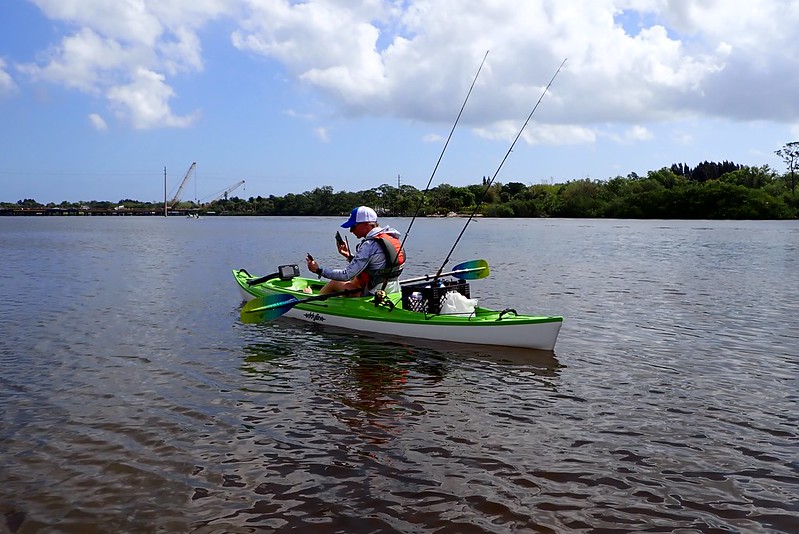 We had a good paddle, but for the fishing to be better we probably should have launched at sunrise rather than waiting a few hours. Sunset would have been good too I'm sure. 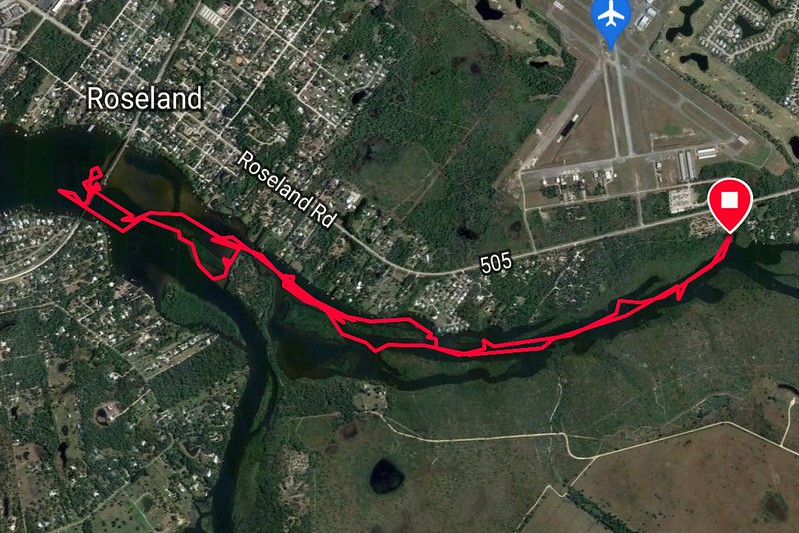 I can't wait to get back on the ocean. The water should be warming up nicely. This is the windy season though, so it's tough to find a good day.
Загрузка...