No one has had an answer to Shevchenko at 125 pounds thus far, but Murphy believes in her chances. After a rough start to her UFC career at bantamweight and a failed stint on “The Ultimate Fighter,” Murphy has turned things around by winning five straight en route to her first-career title shot.

“The mental training (is most important),” Murphy told MMA Junkie, and other reporters, backstage at UFC 265. “Fighting is like 100 percent mental, and obviously that’s only partially true, but I think in all of sports, if you’re mind is in the right place, you’re capable of doing incredible things, and that’s really why I started this journey way back in the day. I really wanted to know what I was capable of. That’s why I took my first fight ever, because I wanted to know could I do it, like how much do I have.

“Am I capable of doing something like that, and that goal post has been moved so much throughout my career, so that’s always the question I’m asking myself, is what am I capable of, and over the last 10, 12 years, I’ve really surprised myself, and I’ve surprised the people around me, and it’s been an incredible journey. I don’t think it’s going to end Sept. 25 either. I really believe I’m capable of amazing things.”

Murphy credits her mindset and approach to fighting for her confidence, which she believes has allowed her to prevail when continuously counted out.

“It’s definitely something that I struggled with even before I was fighting,” Murphy said. “The way I grew up, the way I was raised, positivity was not something that I learned to value the whole time I was growing up, and I’ve learned to value the power of positivity since I started fighting, and I’m really putting it into practice and minding what I say and minding my thoughts and doing mental exercises like meditation and a lot of visualization and stuff like that. But the power of positivity is real, and it’s changed my life actually.”

To see the full interview with Murphy, check out the video above. 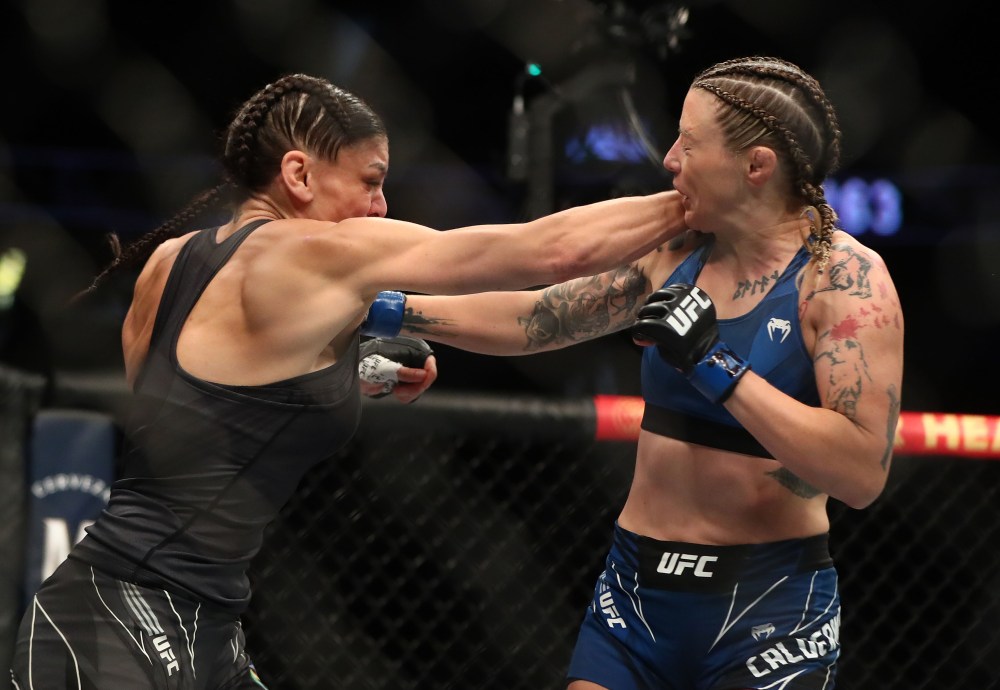 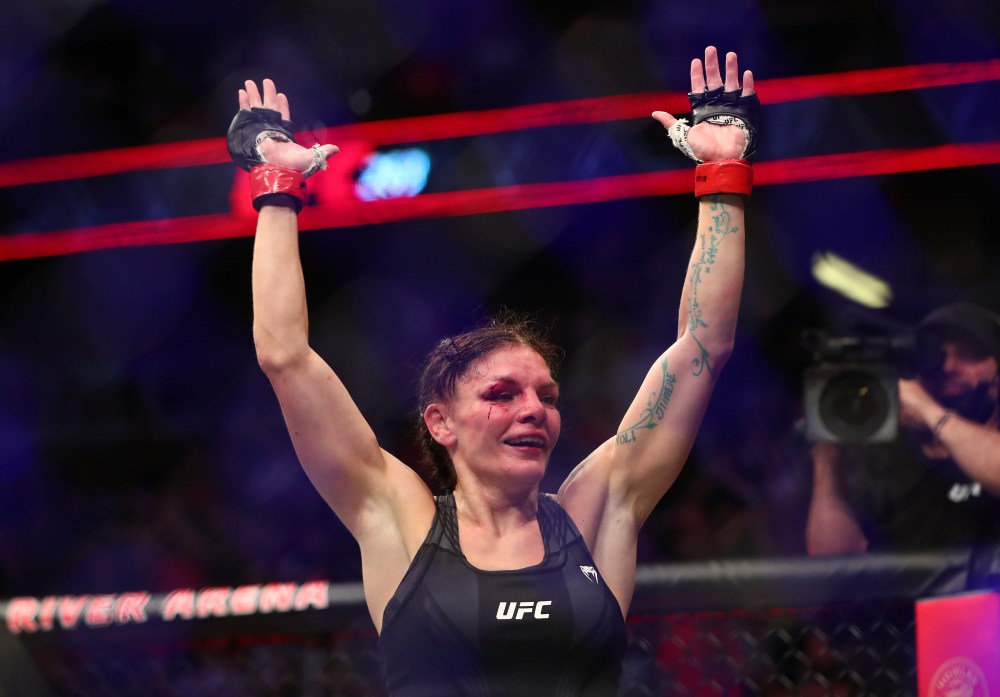