Raush Manfio expects his grappling to make the difference against Clay Collard.

While Manfio is going up against another decorated striker in Collard, he doesn’t feel too threatened by the former pro boxer’s hands.

“I’m very happy to be booked against Clay Collard,” Manfio told MMA Junkie. “He’s an excellent boxer. I don’t feel he hits too hard, but he’s a volume fighter. If he doesn’t drop you with one punch, he can drop you with two, so I can’t stand still. I do see a lot of openings for leg kicks, and he doesn’t seem to be too physically strong. If I’m stronger and more athletic, nature dictates that I can tire him out.”

That being said, Manfio is also looking to show off his ground game, as well. After picking up big wins over Joilton Lutterbach and former UFC lightweight champion Anthony Pettis, Manfio has his sights set on his first career submission.

“I also like this matchup because I can put my wrestling into practice,” Manfio said. “I can take him down and look for submissions. With other opponents, the benefits weren’t worth the risk of going to the ground. I’m looking forward to my first win by submission, and if he can keep boxing, my muay Thai is sharp enough to keep up with him. We’ll see how it plays out.”

He continued, “In the end, if Clay wants to box, I can punch, knee, and kick – and, modesty aside, I have a great takedown game. I can take him down and get a finish via ground-and-pound. My weight has stayed low because I’ve been fighting frequently, so the weight cut won’t be difficult. I expect a better performance than when I faced Pettis.” 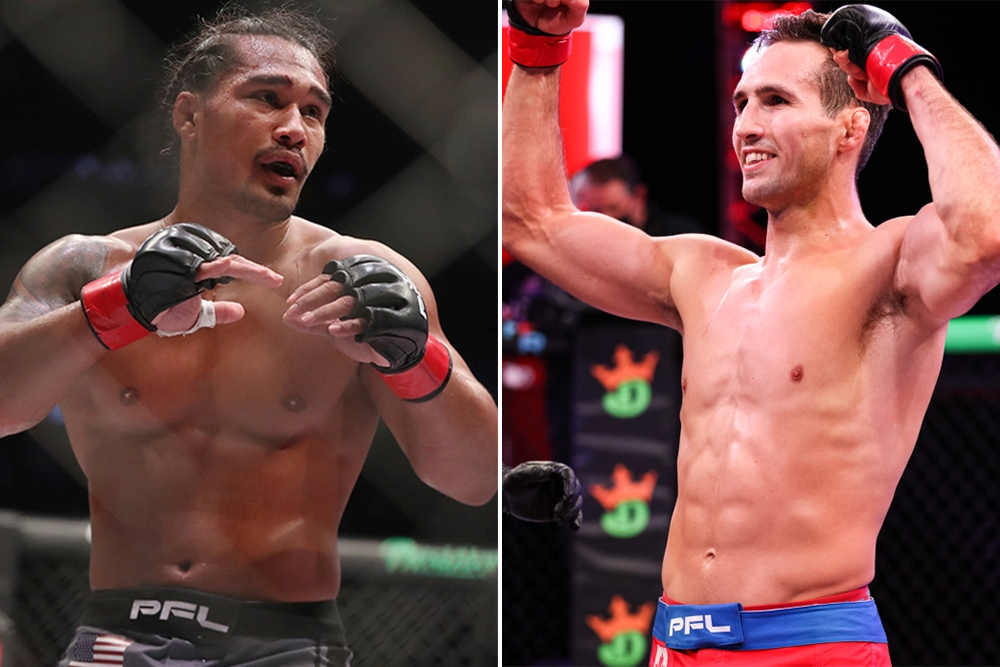