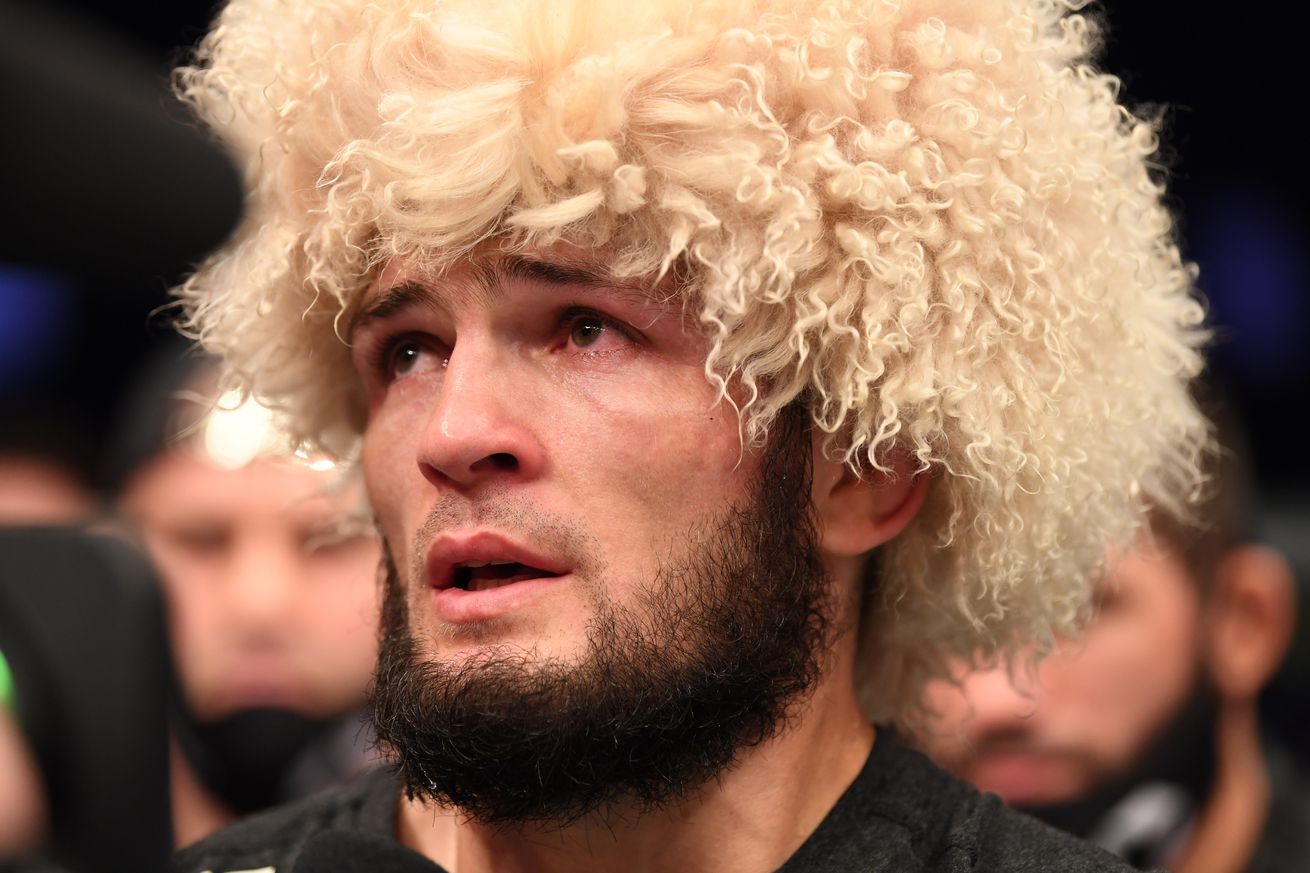 The number slots UFC 254 into 5th place for the promotion’s 2020 PPVs, behind Usman vs. Masvidal, McGregor vs. Cerrone, Adesanya vs. Costa, and Gaethje vs. Ferguson.

On October 21st, just three days before UFC 254 kicked off at ‘Fight Island’ in Abu Dhabi, Yahoo! Sports ran an article titled UFC Leaving Short-Term Money on the Tabe With Early Start For Khabib Megafight. Inside, the piece noted that the decision to air their latest PPV event starting at 2:00 pm Eastern would almost certainly cost the promotion a significant chunk of it’s normal sales revenue for the event, however, the move is hoped to be a boon to the UFC further down the road.

“In the long term,” UFC COO Lawrence Epstein said of the UFC 254 scheduling decision, “the more you deliver for your partners from a ratings standpoint, the better off you are at monetizing that going forward.”

Whether or not that gamble on the future will pay off we may never know. Knowledge of Endeavor’s ability to leverage a move like this one in future negotiations isn’t likely going to reach beyond the boardroom. However, we do now have a good idea of just what those short term losses might look like.

According to a recent report by the Sports Business Journal, UFC 254 pulled in somewhere in the neighborhood of 675,000 buys for what seems increasingly likely to have been the final bout of Khabib Nurmagomedov’s career. Making the event their 5th highest selling card of 2020 (out of 9 total)—lagging even behind UFC 249, headlined by Justin Gaethje against Tony Ferguson.

While it seems unlikely anyone might have expected this event to touch anything like Khabib vs. McGregor numbers (a whopping estimated 2.4 million buys), the card does leave Khabib well short of the estimations for his UFC 242 bout against Dustin Poirier (1 million buys). Still, it’s almost double what his short notice UFC 223 bout against Al Iaquinta did, so news isn’t all bad.

It can’t help but be wondered, though, if part of what the UFC was hoping to sell off the back of this PPV was more Khabib title fights. Would Endeavor have been willing to take what appears to have been a fairly solid hit on sales to deliver a Khabib bout in primetime to Europe, Russia, and North Africa had they known they might never have another bout with the ‘Eagle’ to sell to those same markets?

After all, as Dana White himself is so fond of saying, “This is not a career, this is an opportunity. Anything can happen in any given moment.” Did Endeavor take a risk on Khabib being around longer than he planned? Or will the move have paid off regardless. At 675k buys, it’ll certainly still be a solid moneymaker for the promotion. Just not to the degree that might have been expected for Khabib’s final bout in the UFC.