Ky Carlin @Ky_Carlin
Doc Rivers says that Ben Simmons does come to the facility and work out. What that means in terms of his return, he adds that he doesn’t have an answer right now. #Sixers – 5:27 PM 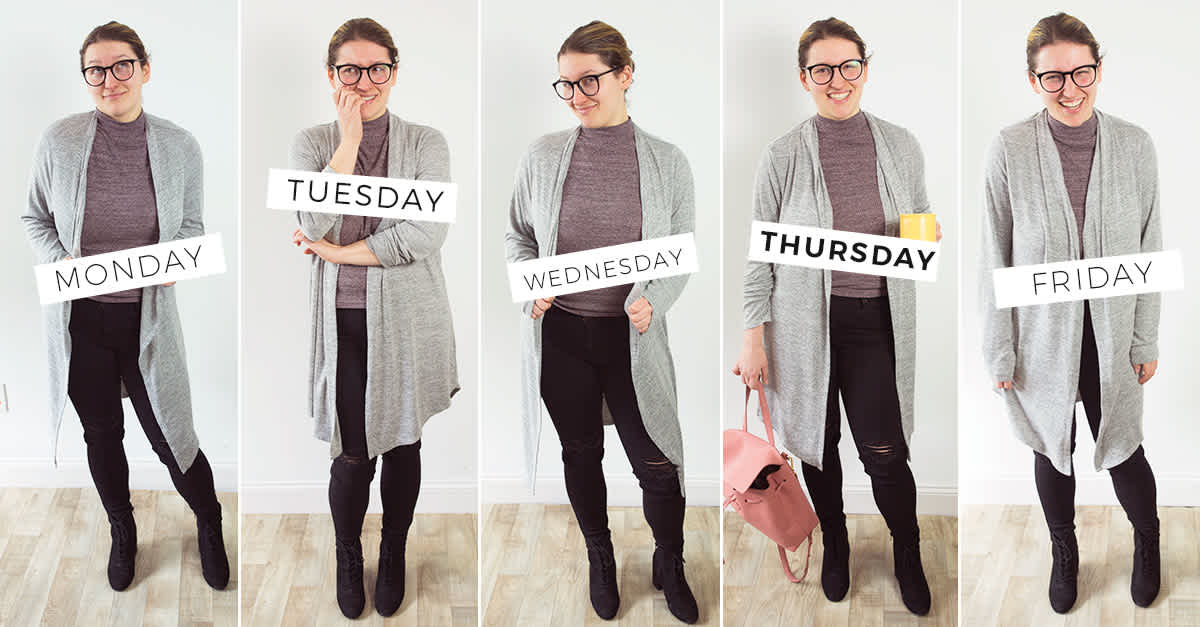 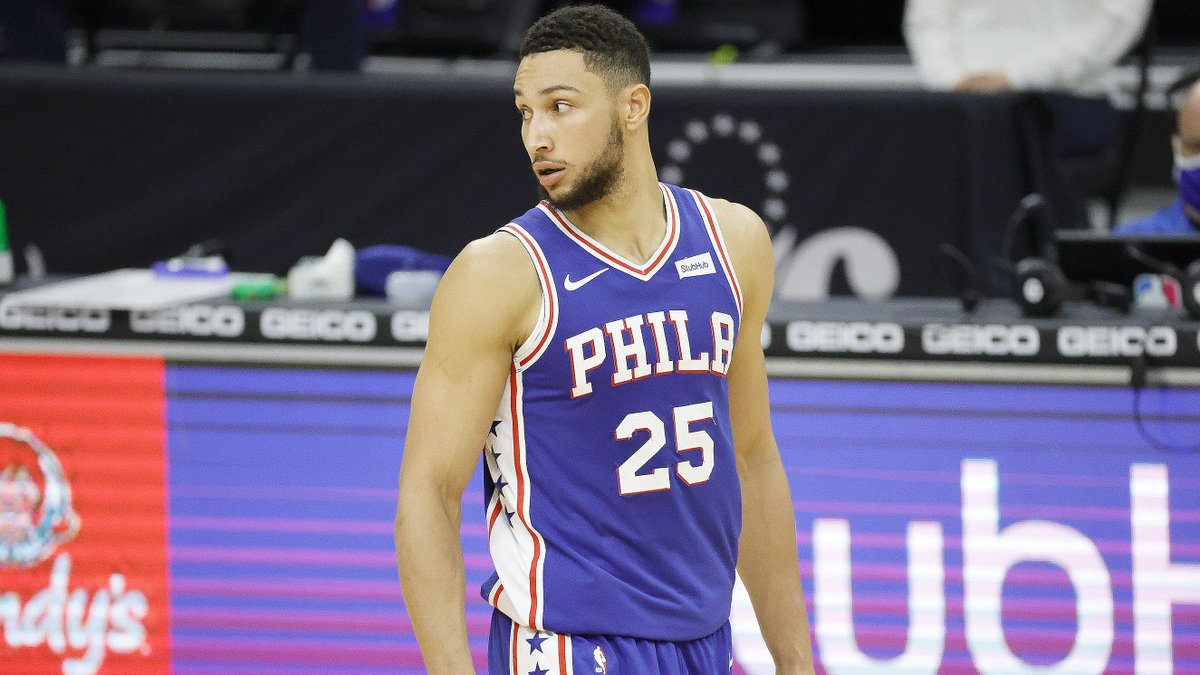 Sam Amick @sam_amick
A Ben Simmons analysis and updated breakdown of every team that’s known to be in the running (per @Shams Charania), at @TheAthletic…
* Sacramento, Atlanta, Minnesota, Indiana, Portland
* The Sixers outlook
(assist from @ Jon Krawczynski)
theathletic.com/3066096/2022/0… – 11:22 AM

Kane Pitman @KanePitman
For @ESPNAusNZ: For all the negative Ben Simmons commentary out there, I asked Matisse Thybulle to break down what it’s like on the floor without the all-world defensive talent.
PODCAST 🎙️: https://t.co/Kq9wXSRYsy
FEATURE 📝: https://t.co/VKpZUrNw22 pic.twitter.com/BxanKYWKr5 – 11:49 PM

Tom Moore: #Sixers coach Doc Rivers on talking with Morey and Brand about what he would like via trade: ‘We’re looking at our team and how it fits and how it works.’ -via Twitter @TomMoorePhilly / January 12, 2022 Noah Levick: Doc Rivers says he doesn’t think Ben Simmons is any closer to returning to the Sixers, but he isn’t sure. Rivers notes Simmons “does come into the facility. … Hopefully we’ll know sooner or later.” -via Twitter @NoahLevick / January 12, 2022 Gina Mizell: Can confirm via a league source ESPN’s report that Ben Simmons’ agent Rich Paul met today with Sixers front-office brass Daryl Morey and Elton Brand. Trade deadline is now less than a month away. -via Twitter @ginamizell / January 12, 2022
Загрузка...