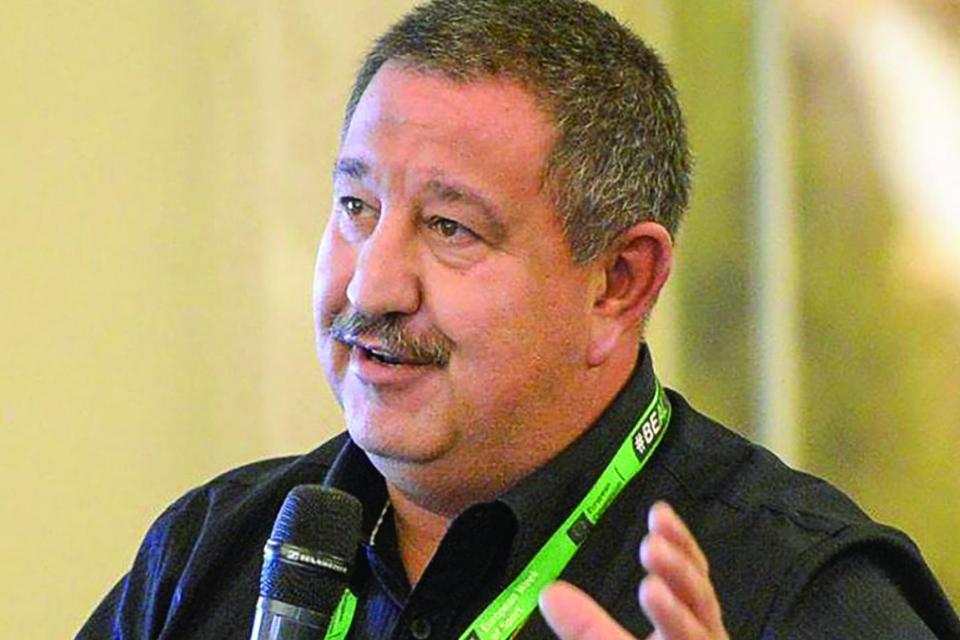 Leonard Falzon has been elected vice president of the international committee of FISEC (Fédération Internationale Sportive de l’enseignement Catholique) during the general assembly held in Alcalá de Henares, Spain, between November 18 and 21. Falzon will also hold the post of international technical officer for basketball. The main topic of the assembly was the future of the FISEC games which are held annually in different countries. The assembly also thanked Lawrence Fenech for his work as vice president for the past five years. At the assembly, FISEC Malta was represented by Lawrence Fenech, Leonard Falzon, Chris Attard, Carmen Carabott, and Julie Bajada. Continue reading this article on SportsDesk, the sports website of the Times of Malta