Two major US road racing circuits, Wisconsin’s Road America and California’s WeatherTech Raceway Laguna Seca, are being repaved ahead of the 2023 racing season.

Similarly, it’s the first complete repave since 2007 for the 2.238-mile, 11-turn WeatherTech Raceway Laguna Seca, which opened on California’s Monterey Peninsula in 1957.

“It was a lot of fun actually,’’ John Ewert, Road America’s director of communications, said of installing real-time cameras to show the work being done at the track in Elkhart Lake, Wisconsin. 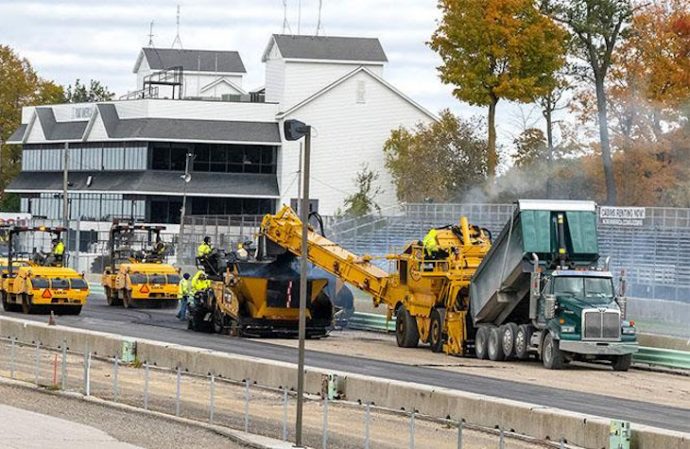 “We realized a lot of people had an interest in watching not only the live cams but the other stuff we did on Facebook Live. There were more than 40,000 minutes viewed of people watching the track being paved. We noticed the attention and interest, so we just kept (providing live feeds).”

Not only is the WeatherTech Raceway surface getting some care, but the overall facility is receiving updates, too. The famous 50-year-old walkover bridge crossing the start-finish line has been removed and will be replaced by a modern structure. 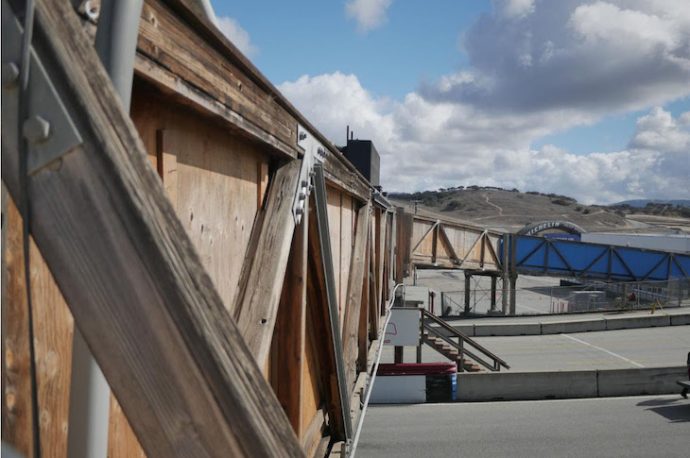 “All these projects will benefit the racer and the fan,’’ track president and general manager John Narigi said. “We are very excited as it is a commitment to the future of WeatherTech Raceway and Laguna Seca.’’

The WeatherTech Raceway repaving project will start after the new year, with the goal of unveiling the new look in time for the IMSA WeatherTech SportsCar Championship race weekend, the Motul Course De Monterey from May 12/14.

The work at Road America is already done – amazingly completed in a month’s time from removal of the old surface (requiring 800 dump truck loads totalling more than 8.5 tons of the old surface) on Oct. 3 to the ribbon-cutting ceremony Nov. 3 commemorating the project’s conclusion.

Meanwhile, at WeatherTech Raceway, the track repaving is part of a $14.9 million project approved by the County of Monterey Board of Supervisors that oversees the facility owned by the county. It follows previous undertakings to enhance the overall fan experience.

“Our intent is to provide experiences that can be enjoyed by non-race fans as well,” track president Narigi said. “We began this year by dramatically upgrading the Champions Club and Legends Club with popular local caterers to provide a more refined dining experience. Expanding the Kids Zone with games, activities, a Ferris wheel and go-karts proved popular for families, and we will continue to refine and improve the guest experience for all ages in 2023 to heighten the experience.”