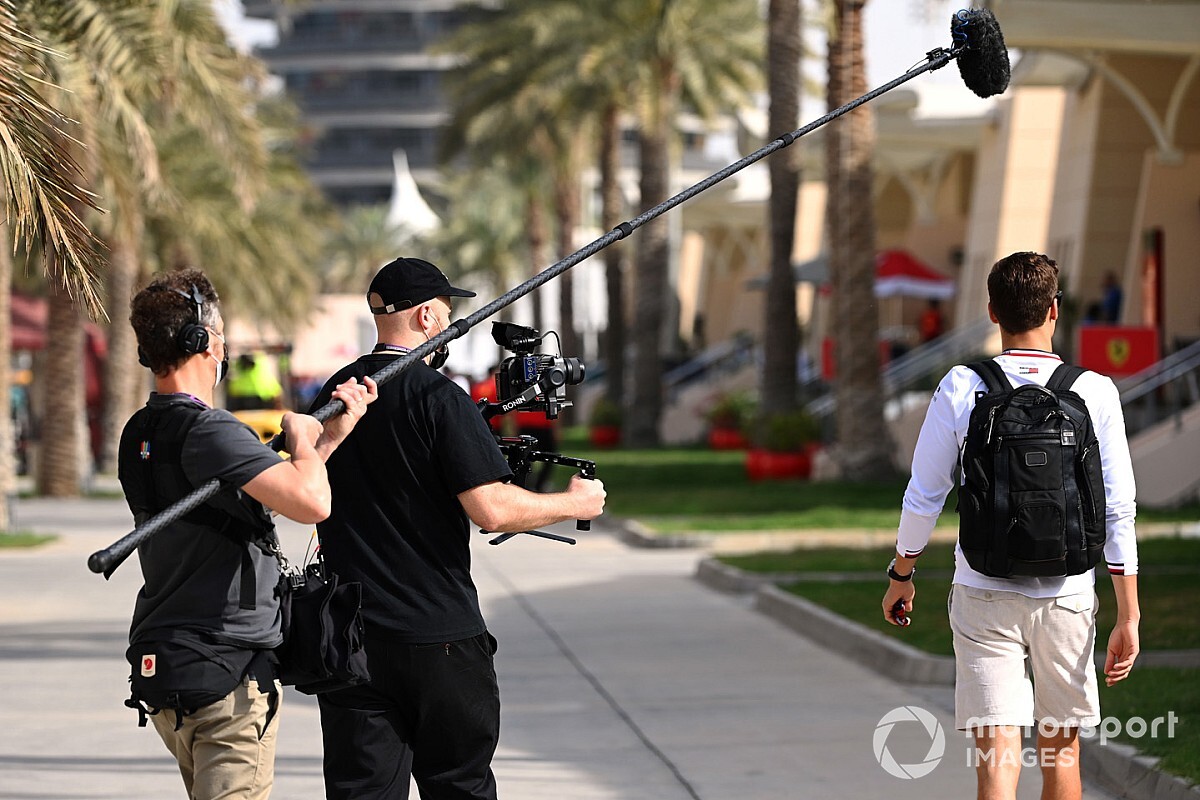 The documentary series that follows grand prix racing has prove to be a huge hit in attracting new audiences to F1 since it was first launched in 2019.
However, some overdramatisation of storylines, and the way it has exaggerated rivalries, has led to some kick back from fans and drivers.
World champion Max Verstappen in particular has refused to take part in the series because of what ...Keep reading
Загрузка...