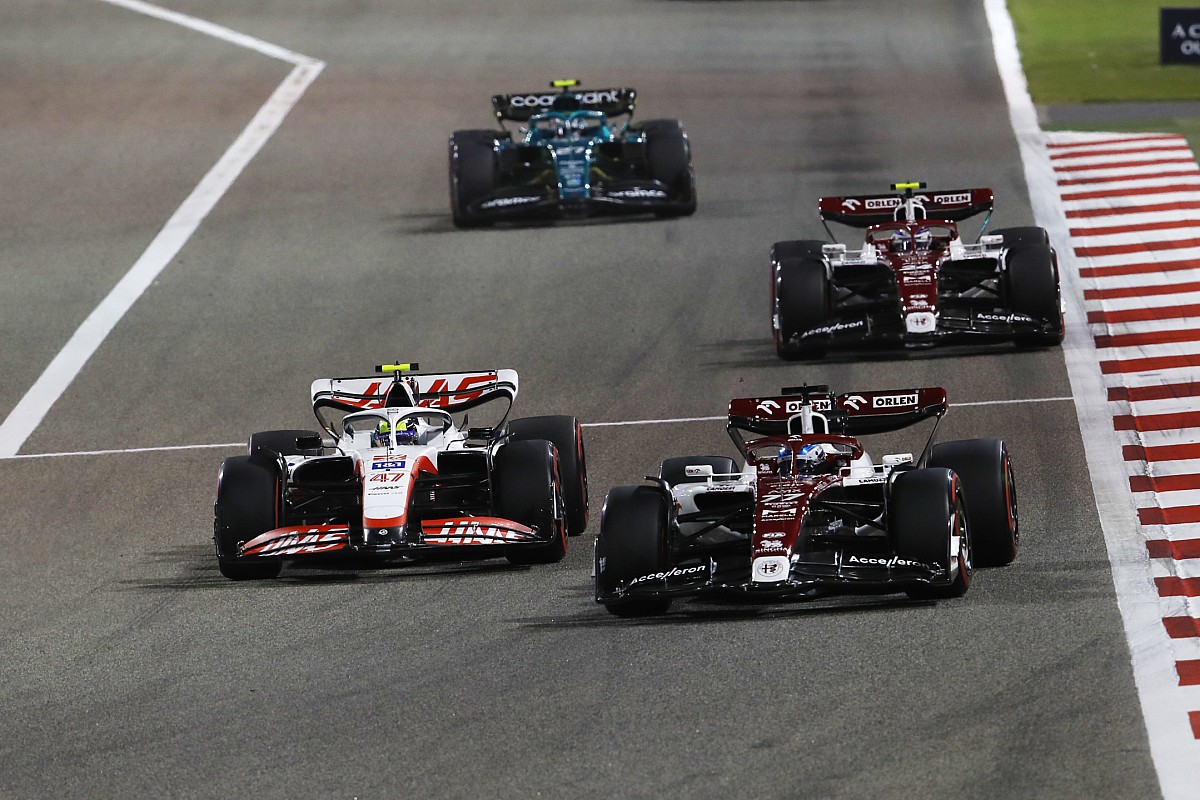 Bottas starred in his first qualifying outing for his new team, taking sixth alongside his former Mercedes teammate Lewis Hamilton.
But at the start the Finn suffered massive wheelspin as he was swallowed by the chasing pack. He continued to drop down the order on the first lap, coming through in 14th.
Bottas revealed that Alfa Romeo's starts had been a recurring problem throughout the ...Keep reading
Загрузка...