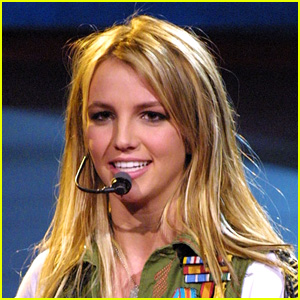 A new documentary about Britney Spears‘ conservatorship is being released next month.

Framing Britney Spears is the sixth episode of the new series The New York Times Presents, in which journalists from the NYT will “re-examine her career and offer a new assessment of the movement rallying against her court-mandated conservatorship, capturing the unsavory dimensions of the American pop-star machine.”

The documentary will air on FX on February 5 and will be available to stream via FX on Hulu on the same day.

Here’s the official synopsis of the episode: “Her rise was a global phenomenon. Her downfall was a cruel national sport. People close to Britney Spears and lawyers tied to her conservatorship now reassess her career as she battles her father in court over who should control her life.”

One of Britney‘s longtime friends spoke out a few weeks ago with his thoughts on the conservatorship.