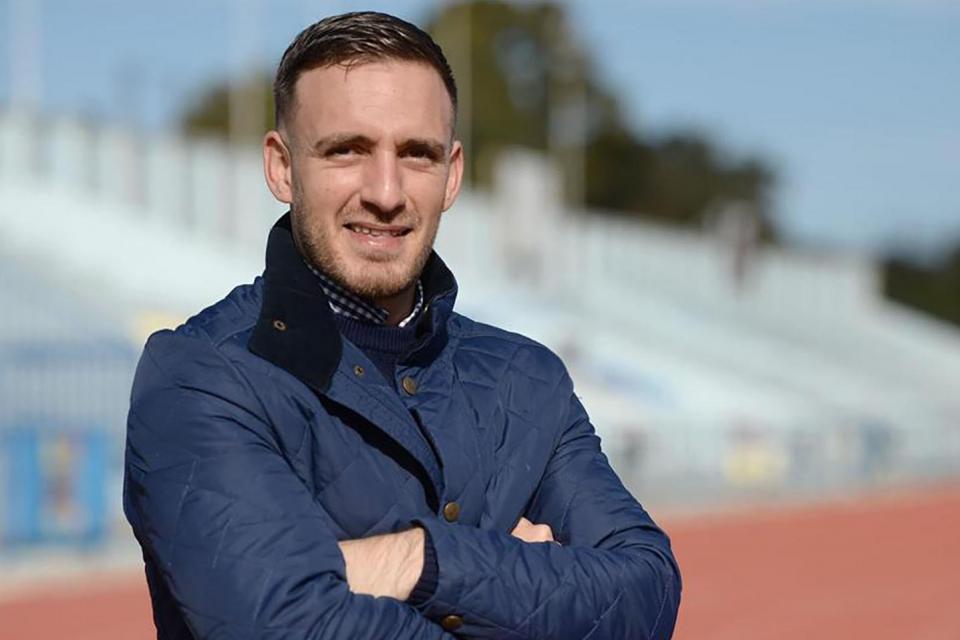 Athletics Malta president Andy Grech was handed a prestigious appointment during the European Athletics Congress that was held this weekend in Lausanne when he was elected as vice-president of the Athletic Association of Small States of Europe (AASSE). For Grech, this was his first major appointment on the international scene since his appointment as Athletics Malta president. The Athletic Association of Small States of Europe (AASSE) is a transnational organization representing the athletic interests of smaller European nations. It was created following a proposal by the Cyprus, Iceland, Liechtenstein and Luxembourg delegations at the Congress of the International Association of Athletics Federations (IAAF) in Barcelona in 1989. Continue reading this article on SportsDesk, the sports website of the Times of Malta