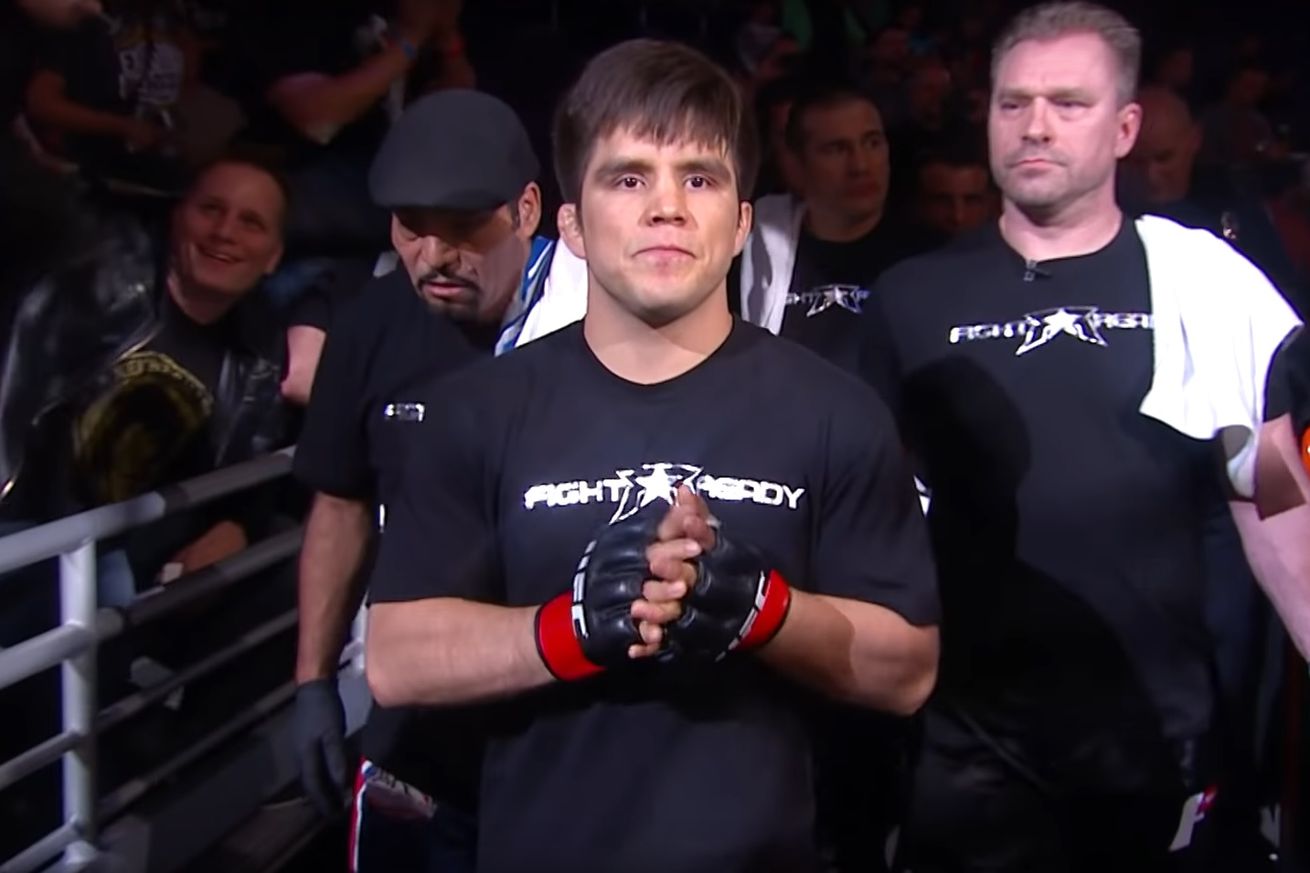 Watch Henry Cejudo vs. Dustin Kimura full fight video to watch Cejudo pick up his first UFC win by defeating Kimura at UFC on FOX 13 in a bantamweight bout on Dec. 13, 2014, in Phoenix.

Cejudo, a couple of months shy of his 28th birthday, entered the UFC as a blue chip prospect having won Olympic gold in freestyle wrestling in 2008 and went undefeated in his first six pro fights. Against Kimura, “The Messenger” showed off more of his boxing than his grappling en route to taking a clear-cut unanimous decision win.