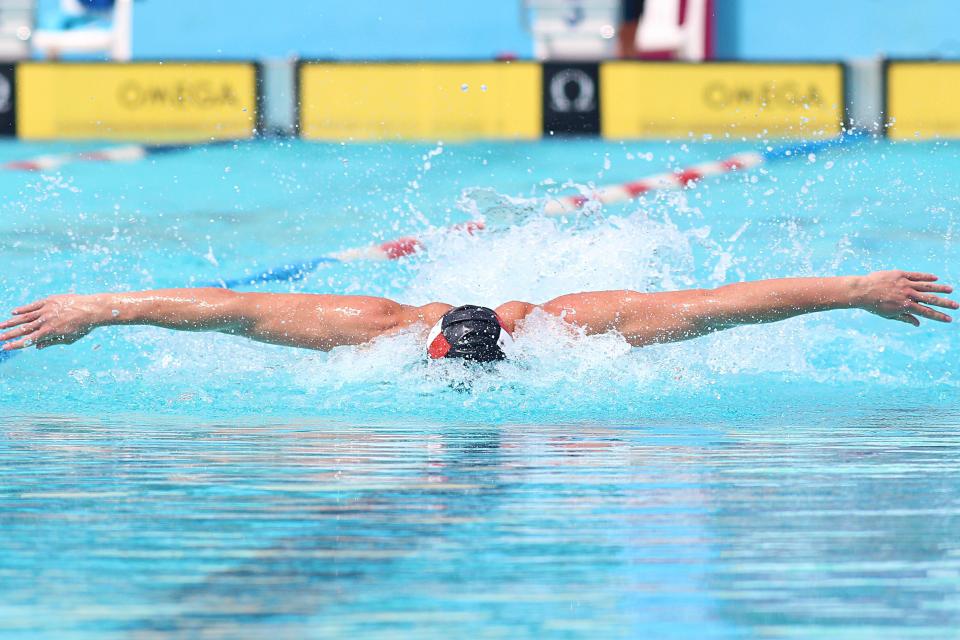 It has been more than a month now that organised sport has been banned from Malta. The frustration among the sporting fraternity in our country has continued to grow as officials from various sporting governing bodies and the athletes themselves cannot get around their head the idea that sport cannot be practised during the COVID-19 despite having rigid medical protocols in place. Valhmor Camilleri, the Times of Malta Sports Editor, spoke to ultra triathlete Fabio Spiteri, Matthew Zammit, the vice-captain of the Malta waterpolo national team, and basketball coach Roderick Vella about the repercussions the Legal Notice issued by the government has had on athletes and Maltese sport in general. Continue reading this article on SportsDesk, the sports website of The Times of Malta