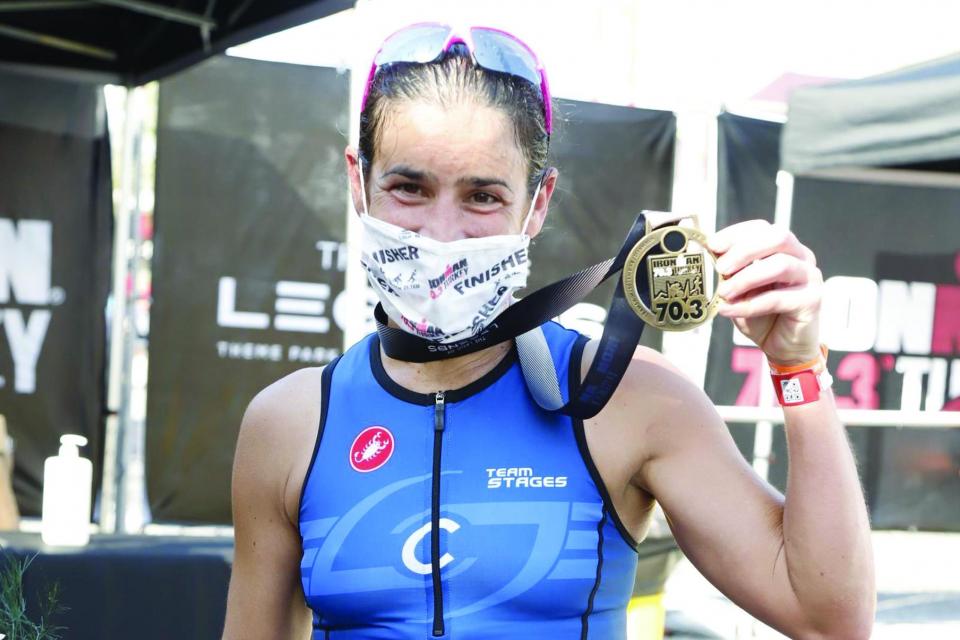 Finishing an Ironman race is a tough challenge, but winning her age group and placing third overall in Turkey was the target achieved by one of Malta’s top athletes, DANICA BONELLO SPITERI. After her achievement in Turkey, which saw her qualify for the World Championship next year, Bonello Spiteri spoke to Kurt Aquilina about her experience… Danica Bonello Spiteri, 39, has been active in the triathlon scene for many years and has competed both locally and abroad since the age of 17. Continue reading this article on Sports Desk, the new sports website by Times of Malta
Загрузка...