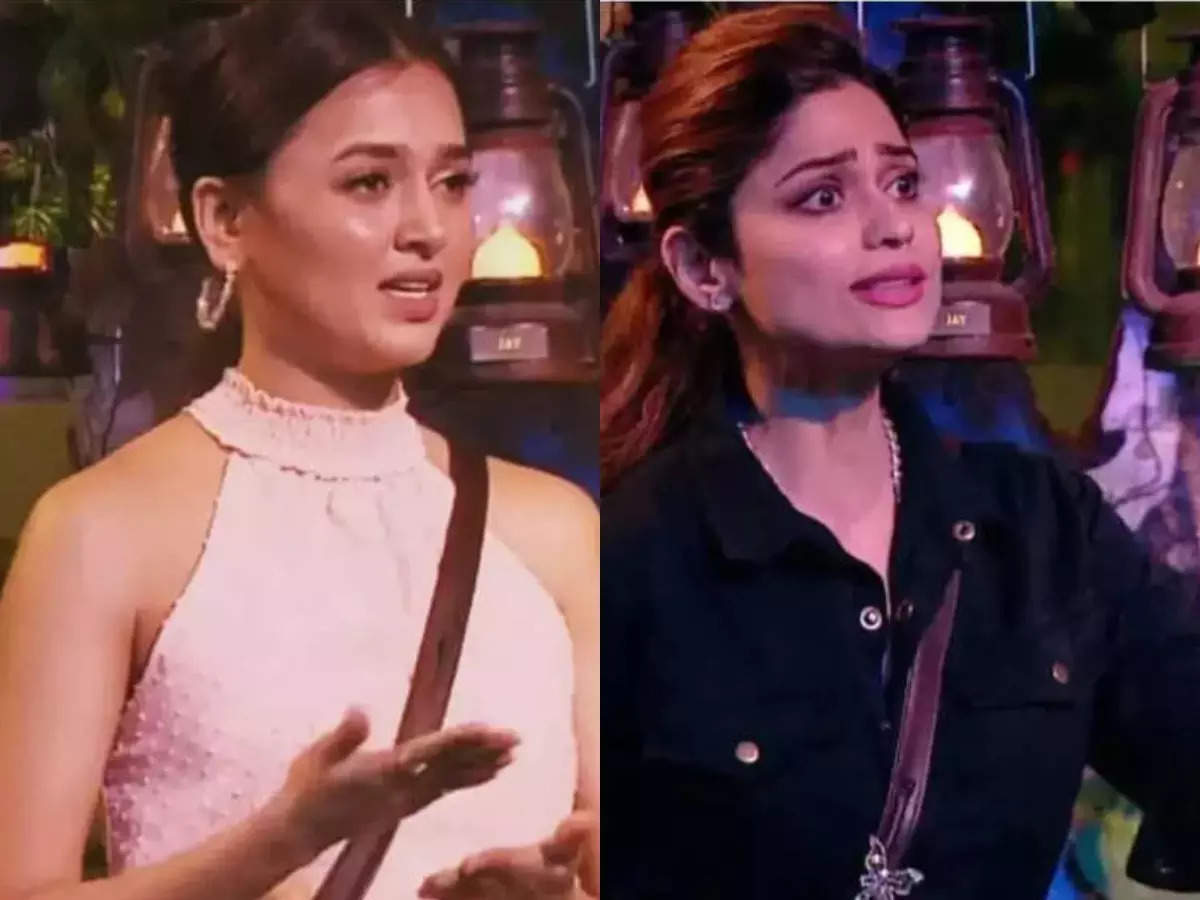 The latest episode of Bigg Boss 15 saw captain Shamita Shetty upgrading a contestant to be the VIP. She chose Rakhi Sawant and Karan Kundrra over Tejasswi Prakash, which left the latter demotivated and furious. Tejasswi charged at Shamita by saying that she shouldn't have trusted her and called her a "liar."
Загрузка...