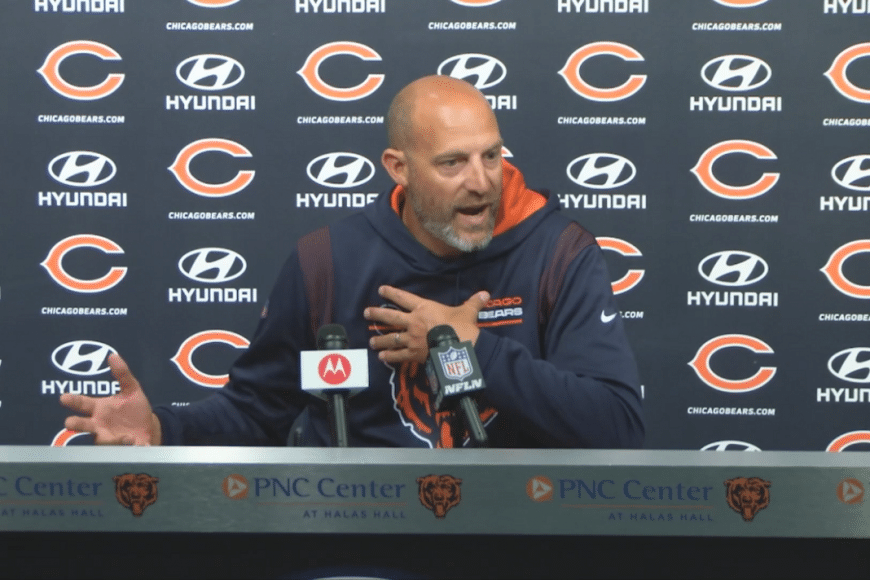 Matt Nagy talked up his plan for Justin Fields ever since the Chicago Bears drafted him. It was simple at its core. Andy Dalton would be the starter. Fields would be the backup. The rookie would get the chance to learn from a capable veteran and eventually be handed the job when considered “ready.” In […]
Загрузка...