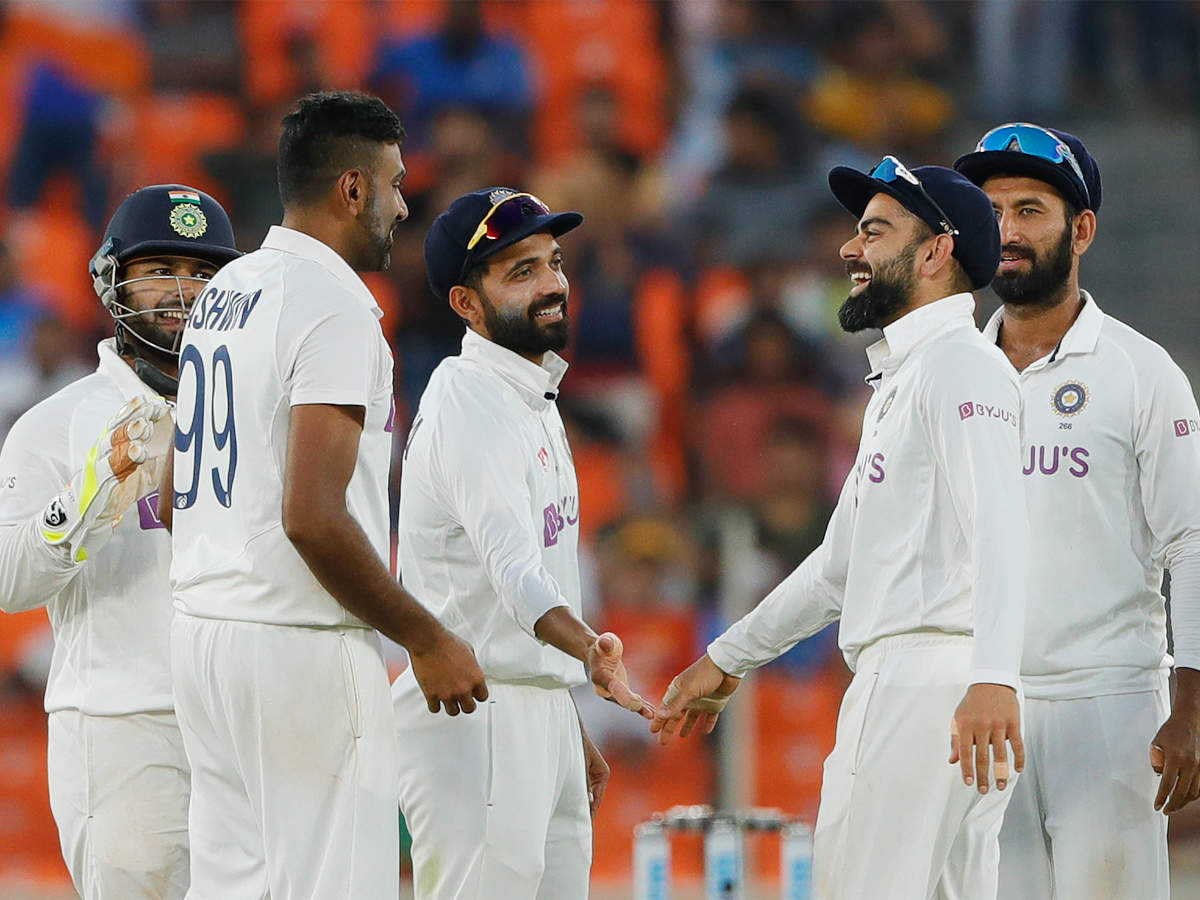 Former England pacer Darren Gough has compared the mentality of the current Indian side to the Australian outfit of the 1990s, saying Virat Kohli's men know how to "get a team by the throat and win, win, win". Gough, who had captured seven wickets to help England beat West Indies in two days at Headingley in 2000, said the recent twin defeats in India will leave England mentally "fragile".
Загрузка...