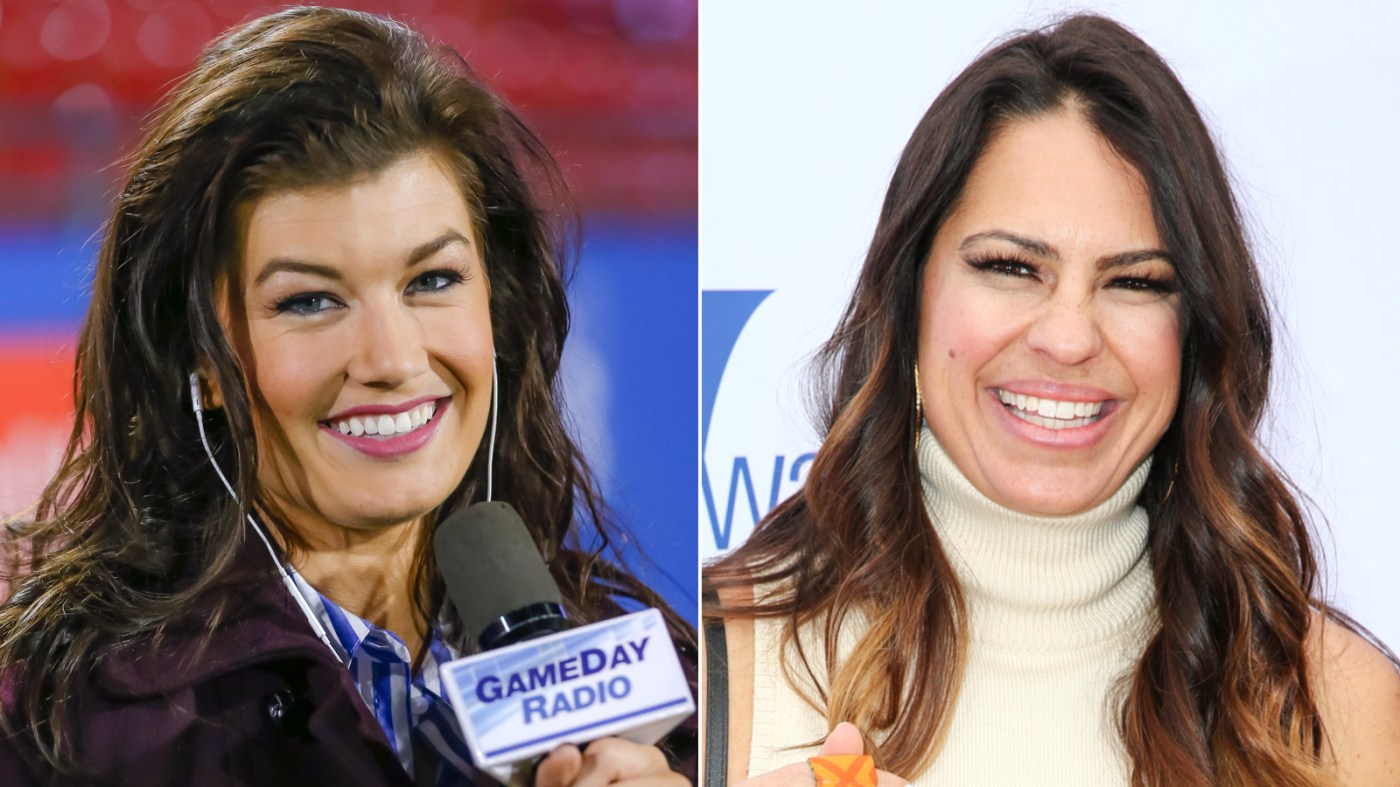 Newman and Mendoza have put their names in the history books before. Newman was a part of MLB’s first-ever all-female broadcast in July while Mendoza became the first female analyst to call a nationally televised MLB playoff game in 2015. Mendoza, ESPN’s first regular female MLB analyst, has been with the network since 2007.

Mendoza is a two-time Olympic medal winner and was a four-time All-American on Stanford University’s softball team.

“Honestly, each earmark is just another page,” Newman told CNN Business. “I feel fortunate to be the one handed this chance, it’s our responsibility until there are no more firsts and its just an even playing field of all-qualified professionals who happen to look different.”

Mendoza echoed Newman’s sentiments, saying “it is important to have more people represent the game of baseball.”

Newman, who also made history as the first woman in Orioles history to call a regular-season game in 2020, will provide play-by-play commentary for two ESPN baseball telecasts as the network puts together its “pennant race” stretch of 11 games in 11 days. Her first will be Wednesday, when the San Francisco Giants take on the San Diego Padres.

She also believes that representation is important in growing America’s first professional sport.

“Representation absolutely matters,” Newman said. “The number of younger girls who have felt they couldn’t be a fan of sports in general solely out of not seeing women in front still amazes me.”

One young female Orioles fan went viral earlier this month for putting together a sign at a game that read, “Hey Melanie Newman, need help in the booth?”

The fan met Newman after the game, and Newman signed her poster.